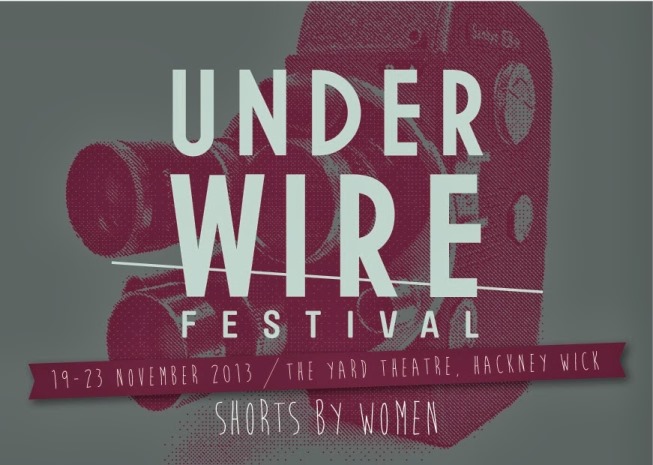 Fourth edition of UnderWire film festival kicks off on Tuesday 19 November at the Yard Theatre in Hackney Wick, East London.

You are invited to join the organisers for a drink from 6:30pm onwards and head off later to the opening night screening of the XX Award, a line up of five films with female characters at their heart. You’ll get a chance to meet Kaz, a charismatic Cockney member of staff in the launderette on Blackstock Road in North London; Linda, an unrelenting motorbike midwife from Ghana; the farmer’s wife from remote Yorkshire; a disturbed woman recovering from a personal tragedy, all too fresh; energetic and uncompromising members of pop performance group Frank Chickens (below).

The festival, celebrating the work of women 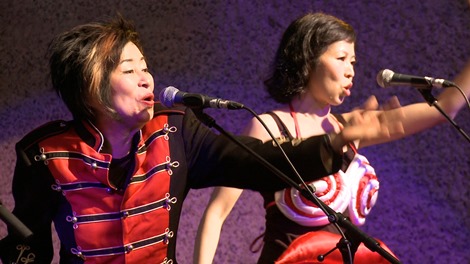 film creatives across a range of crafts – from director to cinematographer, screenwriter to editor, is running until 23 November with a programme fully packed with screenings and industry sessions. This year’s highlights include:

For more information and to get your tickets, please go to the festival’s website.

The images (UnderWire 2013 postcard and a still from Frank Chickens) courtesy of UnderWire.