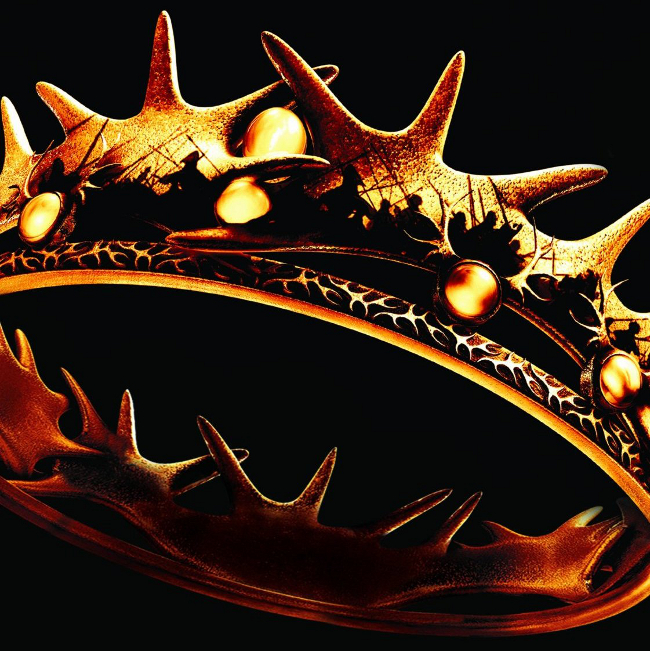 Some female characters can survive in the patriarchal world of Game of Thrones but that doesn’t make it feminist, contends Rebekah Owens.

This summer, Wired published Nielsen data meant to provide objective evidence that the TV show is female friendly. The statistics show that the series was watched by an almost even mix of men and women, the numbers for the third season indicating that 42% of the audience was female. This, for Underwired reporter, Angela Watercutter, demonstrates that the television show is not just for boys with a penchant for daggers and dwarves; women are also quite fond of a dose of loincloth-and-leather.

The debate, however, goes far beyond simple statistics to show the series is enjoyed by almost as many women as men. It is not about the women who watch the programme, it’s about the women who are actually in the programme. Are they well-defined, well-drawn characters in their own right? Or are they simply present to bolster the viewing figures by showing their boobs? This has led to additional debates about whether the ‘boobs per episode’ count is a case of objectification or empowerment.

The series is notorious for the number of exposition scenes which take place during sex scenes, meant to make the lengthy, plot-expounding dialogue a little more interesting. New York journalist Myles NcNutt coined a new word to describe these scenes – sexposition. Naked women form part of the scenery, their presence a gratuitous attempt to bump up the viewing figures…

Taken from the DVD cover for The Complete Second Season of Game of Thrones. This shows a tilted golden crown, with a shadow of a sword battle scene running along it, against a black background.