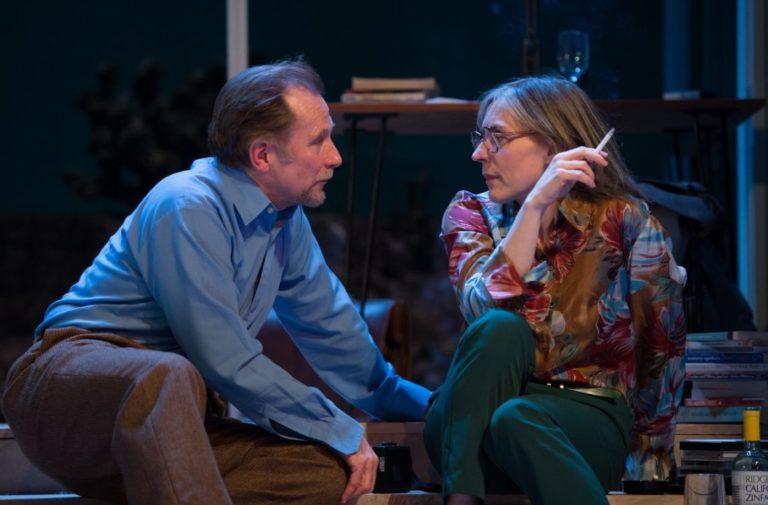 I like a good autoantonym – who doesn’t? They’re words that have multiple meanings that are the opposite of each other. For example, “fast” can imply speedy activity, as in running fast, but it can also mean remaining in the same place, such as in holding fast. What fun!

Although the word “mistress” isn’t an autoantonym, it does convey quite contrary meanings. In one sense, a mistress could be a position of status, implying authority. A mistress could be in charge of a household in days gone by, or as in words like “headmistress”, occupy a place at the top of the pecking order. Yet probably more commonly used is the sense of a mistress being a so-called kept woman – somebody who has some sort of sexual relationship with a man, often taking a secondary position behind another relationship and receiving some sort of upkeep. Wikipedia’s page on English royal mistresses demonstrates the, er, proud mistress tradition throughout the ages in England. It is not unexpected to see men in power indulging in mistresses, who become status symbols, which in itself indicates their position below the man they are with – they belong to him.

It is certainly a dynamic worthy of feminist critique. Perhaps The Mistress Contract wished to do this. However, reviewer Shoshana Devora was left unimpressed by what she perceived to be reductive and clichéd portrayals of women, men and the relationships between them.

She considers the relationship between the two characters, who enter into a contract stating that the woman will be the man’s mistress:

Their relationship seems only to reinforce stereotypical gender roles, with He being the wealthy non-monogamous provider who swoops in when he feels like it and She being the mostly housebound recipient of He’s financial provision and sexual advances, uninterested in pursuing alternative relationships and seen cooking for He. Anything remotely controversial is immediately used for comedy purposes, with the whole feminist movement being given particularly ungenerous treatment – its most radical elements seem to have been selected to be subjected to mockery, including one scene where He recalls the writings of one of She’s friends about heterosexual sex being unnatural and the true order of things being lesbian sex due to the bond between a mother and her daughter.

The photo is by Manuel Harlan. It shows man and woman sit on a step, looking at each other. The man is leaning in. The woman holds a cigarette.