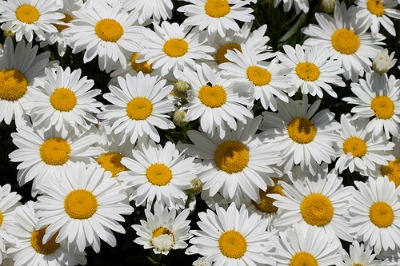 A letter from a working mother to a stay-at-home mother, and vice versa (The Healthy Doctor)

A Montana school just fired a teacher for getting pregnant. That actually happens all the time (Mother Jones)

Where is it illegal to be gay? (BBC)

Parliamentary debate on toys and gender (Let Toys be Toys)

Little girl from the LEGO ad is all grown up, and she’s got something to say (Woman You Should Know)

Class Consciousness: “The Viz characters The Fat Slags may have been fatshaming among other things, but they were real. San and Tray are out in our town centers and whilst they would probably glass you if you suggested that their behaviour was radical, it is in a society that has always policed female expressions of sexuality.” (Sometimes, it’s just a cigar)

Smoking in cars: the hidden agenda behind the ban (Guardian)

After Dave Lee Travis and William Roache, the time for calm analysis is now (Guardian)

What the media need to know about trans people: Roundtable discussion with Sady Doyle, Emily McAvan, Katherine Cross and Jos Truitt (In These Times)

Ellen Page comes out as gay (The Hollywood Reporter)

Photo of daisy flowers with white petals and a yellow centre. Picture taken by Flickr user niallkennedy. Used under a Creative Commons Licence.