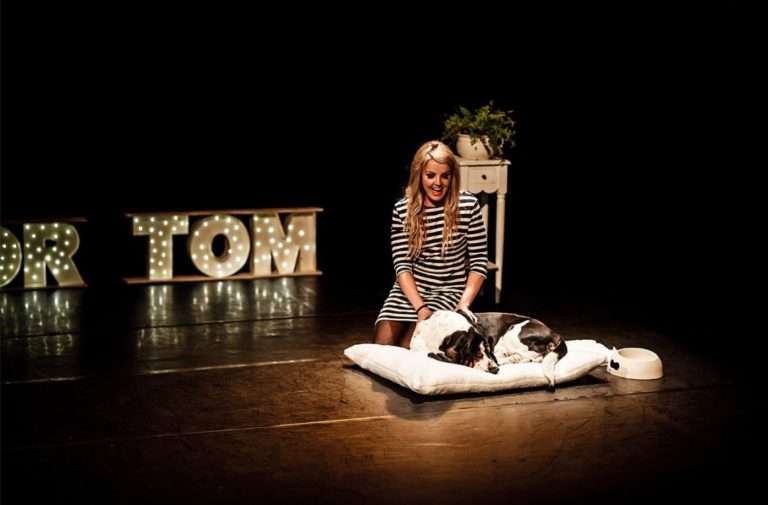 Beauty pageants hold a special position in feminism, as it was through a protest at the 1968 Miss America pageant that we got labelled as bra-burners. Nevermind that no bras were set on fire; the protest actually involved discarding things like make up and mops in a rubbish bin. Still, reports of the event were misunderstood and almost half a century later, I still find myself gritting my teeth as another hilarious and novel raconteur reduces the struggle for gender equality to bra burning. How we laugh.

Just as the label has stuck, feminist concerns around beauty pageants continue. Often, issues are raised about objectification, racism and the promotion of unrealistic and uniform appearance. There are also beauty pageants with specific focuses that have been found problematic. For example, student beauty pageants were protested when I was at university in 2008. The past few years have also seen an increased interest in child beauty pageants, with several reality shows stoking a morbid and judgemental fascination with participants.

A look at the website of Mrs World UK does little to address my concerns with these competitions. The trans- and homophobic eligibility criteria state that competitors must be a “natural female” [sic], “married to a man”. It is unclear why. I didn’t realise before looking into it that Miss World has to be unmarried (silly me, not paying attention to the women-as-property titles we are assigned), so perhaps Mrs World is giving more women opportunities to partake, but it seems rather frustrating to me that women get categorised by their marital status at all. Another criteria is a “charitable heart”, which is nice, though I note that the charities the participants are obliged to support are all Christian and the main one is focused on promoting marriage.

Victoria Melody decided to find out what being a participant in Mrs World UK was like after attempting to win dog shows with her basset hound; the result is Major Tom, her true account delivered in a 75 minute show. Pamela Edwardes reviewed it and found it had a more realistic and understanding approach than much of the biting satire directed at pagents:

Melody avoids the pitfalls of many other satirical shows in which, all too often, working-class women are held up as vulgar dupes of the fashion industry and their pursuit of the cheap end of glamour pilloried. That type of confident lampooning ignores the fact that the majority of women continue to buy make up, read catwalk magazines and spend their hard-earned wages on this season’s must-have. For every Mary Beard who doesn’t care to waste time on this stuff, there is a Rebecca West who did.

The photo (credit: Liquid Photo) shows Victoria Melody kneeling by her basset hound, who is lying on a white cushion with a white water or food bowl by him. Behind them is a small white stand with a pot plant on it and the letters “R TOM”, presumably part of the words “MAJOR TOM” spelt out in lights across the stage.