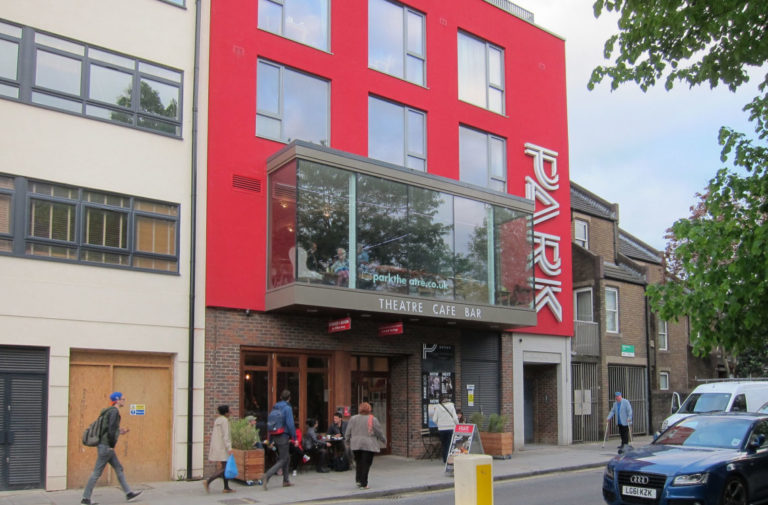 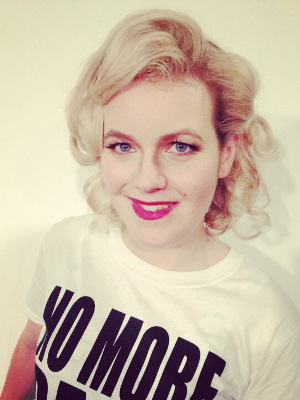 Fluff Productions, formed ten years ago, only produces shows of original material with all-female casts, in an attempt to redress the dreadful imbalance between the number of female characters in plays and the number of, well, women. Some of you might remember Max Smiles’ recent feature on this topic!

They recently produced a series of shorts that were all inspired by the No More Page 3 campaign, which is trying to convince the editor of The Sun to stop displaying topless women as a feature.

Shoshana Devora went along and was amused and impressed by the selection, particularly The Tea Party:

Despite the fast-moving exchange – we never settle for too long on any one topic – the combination of characters that playwright Katie Wimpenny chooses to include somehow manages to convey multiple perspectives on every subject. Nothing feels like it receives light or simplistic treatment. I would have loved to see more, which is praise, not criticism of the piece. In the short time it had, it managed to get to grips with the complexity of a multitude of issues without appearing to lecture, so I’m sure Wimpenny could do amazing things with a little more time.

The feature image is photo by Alan Stanton on Flickr and is shared under a Creative Commons licence. It shows the Park Theatre a modern five-story brick and red-painted building.

The photo in the text is a headshot of Rebecca Dunn playing Marilyn Monroe and wearing a No More Page 3 t-shirt.

Readers of The F-Word can get £10 tickets for Fluff Productions’ next show World Enough and Time during the first week (19-23 March) with the code MARVELL; click here for tickets and availability.