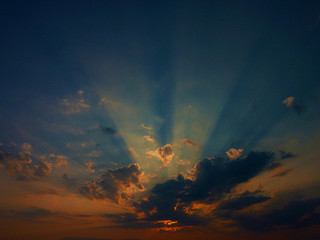 Hello and welcome to the weekly round up! Much as we’d like to, we don’t always find the time to blog about all the interesting things we read/see/come across. So, here are some links The F-Word collective chanced upon last week.

Please note a link does not imply endorsement and that some content might be triggering, so please exercise caution.

Let us know what you think via comments below!

Poor taking items back to food banks as they can’t afford to cook, Oxfam claims (Independent)

Avery Edison on Toronto, travelling while trans* and how things can get complicated (She Does the City)

‘It’s only a joke’: How far is too far in comedy? (The Telegraph)

Reaching Out to Save (and Sustain) Scarleteen (Miss Mary Max)

I Am Not Your Poster Child (Gender Terror)

Not Bringing Charges Doesn’t Mean an Accusation Was False (Melhoukia)

The Overwhelming Heteronormativity of ‘Born This Way’ (Consider the Teacosy)

Women hold up half the sky (Harpy Marx)

In which I review a book that I read: Playing the Whore (Stavvers)

Why Did the BBC photoshop Patty Hopkins out of this Photo? (Arch Daily)

Nazis Come to Power for the First Time Since World War II: Where is the Outrage? (iacknowledge)

Paddy Power’s Oscar Pistorius ad to be pulled after record 5,200 complaints (The Guardian)

All hail the vampire-archy: what Mark Fisher gets wrong in ‘Exiting the vampire castle’ (open Democracy) (This link is from 2013 but interesting nevertheless.)