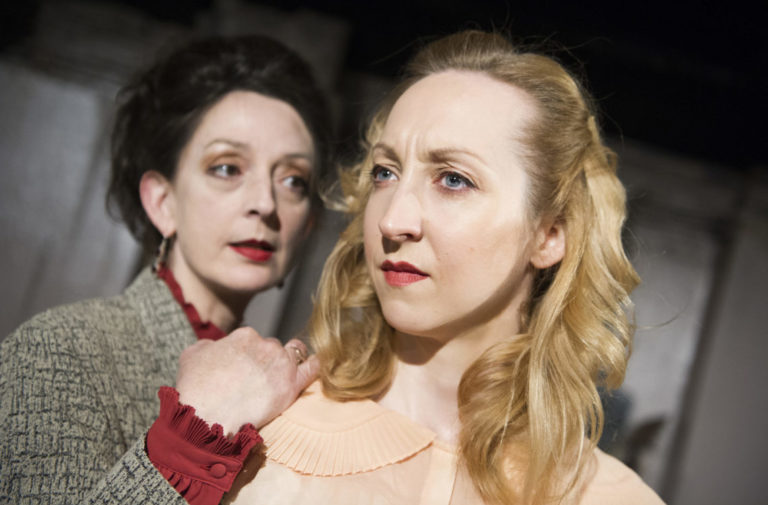 A play about single mothers was apparently quite the shocker in the 1950s. When Women of Twilight was made into a film, it became the first to be X-rated in British history. Although I can’t say I share the censors’ sensibilities, when I saw a recent revival of the play, I felt that the scenario has been transformed into melodrama, with women staying at a boarding house finding themselves in fear of their manipulative and exploitative landlady, Mrs Allistair.

The women are obliged to pay all they have for the services rendered by Mrs Allistair and Jess. The children are neglected. The job opportunities for the women are limited while the need to have a job is pressing. There is sufficient depth in these observations to warrant a thoughtful, compelling piece.

Unfortunately, Rayman [the writer] has gone over the top. The landlady is such an epitome of evil that she becomes a pantomime villain. This isn’t a relatable character; her motives are unclear and her background is close to unknown. Her lack of humanity undermines a play that seems to aspire to gritty realism. Instead of making the circumstances of the characters recognisable, it distances them, making them seem part of a fictional, far-off world.

The photo is by Tristram Kenton. It shows Vivianne, one of the lodgers, looking into the distance with an unhappy expression, while Helen, the landlady, stands menacingly behind her, looking at her and resting her hand on her shoulder.