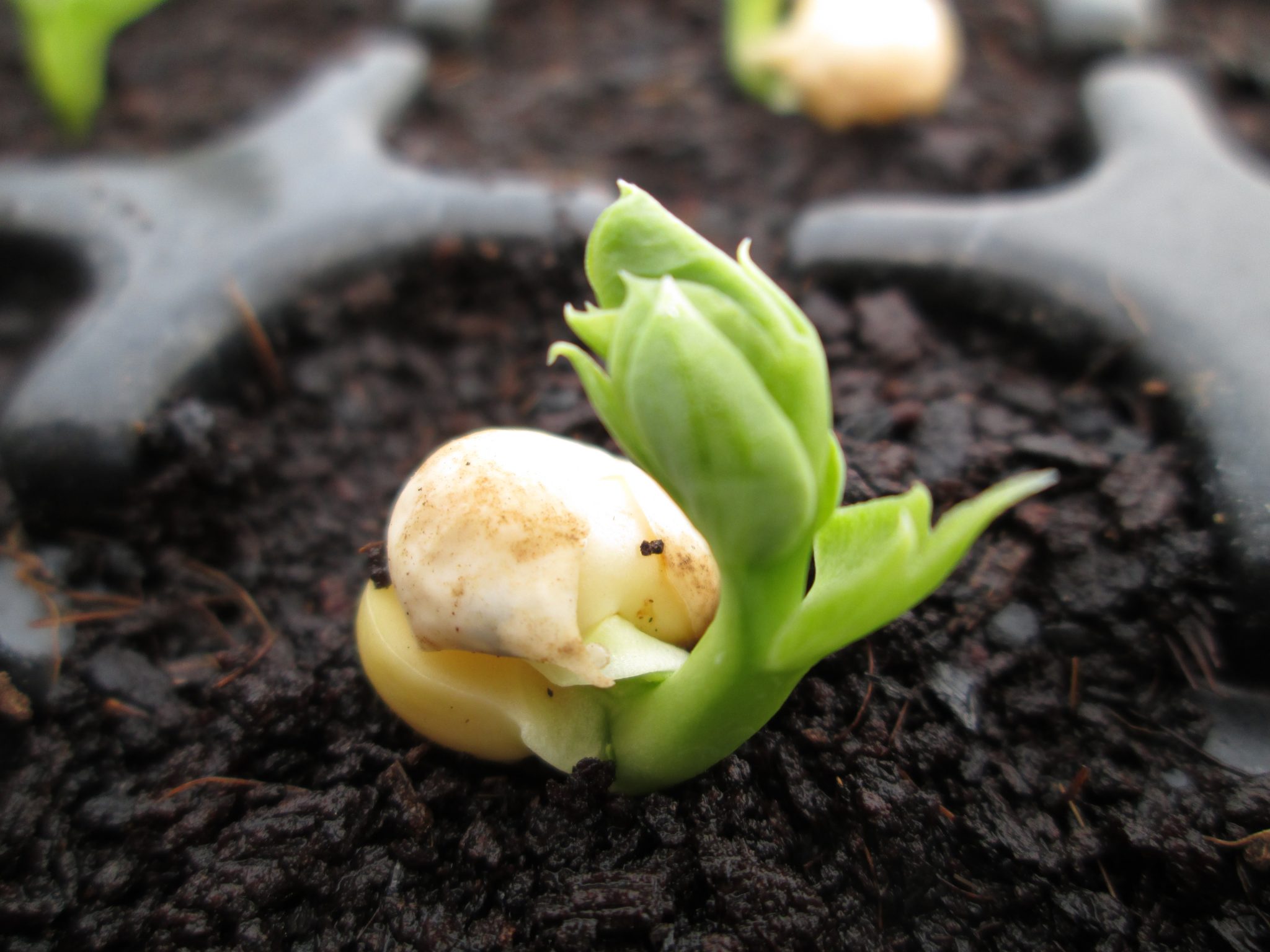 Community, inclusiveness and working on the land

I take delight in my fingernails. My fingernails, once the longest of all the girls in school (though I never even tried, thank you very much), polished and acclaimed, they are now nothing much to speak of – they bear the heavy signs of hands that are often plunged into the soil.

I take delight in passing handfuls of seeds among friends and setting to work for hours with a shared goal; in the easy chatter that comes along with such tasks. But what I take delight in most of all is the silence. How companionable it is. How refreshing. No matter if your workmate is of a different race, religion or gender – the soil doesn’t care. Neither does the rain, nor the sun, nor that rabbit that may or may not nibble the bark off the tree you just planted.

Coming from a relentlessly academic school life, I found it freeing to carry out physical work and re-skill myself outside of theoretical debate and philosophising. Finding purpose for my hands and the muscles in my body, and experiencing that connection to the land was revolutionary. Recently, though, I have been given cause to think about how, if we wish to truly create more resilient, self-sufficient, decentralised communities, we must still have explicit conversations about inclusiveness. It is all very well to enjoy the silence, but we cannot become complacent. In the silence, assumption waits. And in this grossly heteronormative, patriarchal world, our assumptions are usually fairly narrow and not particularly helpful.

I live in a small town in Devon which has a demographic very different to, say, Bristol, one of Britain’s eight ‘Core Cities’: 16% of people in Bristol identify themselves as belonging to a Black or minority ethnic group whereas in Devon 96.6% of people identify as White. The people that I encounter in this rural area of the UK, who identify themselves as farmers, gardeners, horticulturists, permaculturists and food growers, are predominantly White, middle-class, cisgender and heterosexual. That said, because heterosexuality is often assumed, without the individuals choosing to be vocal on the subject or because they do not fit into preconceived notions of how a queer person may present, they may be rendered ‘invisible’.

Someone called me an ‘old fart’ for eschewing a job that would take me away from the small Devon town I consider to be home and into the relentless fold of the City. The comment was made in jest but the implications are still there: that as a ‘young person’ I am limiting myself by staying where I am and that there are certain types of person that live in an urban setting or a rural setting. Evidently, there are particular stereotypes which affect the way people think of ‘farmers’ or of ‘growers’. Maybe they think of an old, White dude living in the middle of nowhere and driving around on his tractor with a wife who makes jams, or they invoke a racist caricature of a poor African person shinning up a tree to pick a bunch of bananas. When they think of the countryside they think of tumbleweed in the depths of winters, one bus route which runs every three hours, quaint pubs, thatched cottages, tourists and ice creams in August. The city is where stuff happens, where you make something of yourself; and then, as the narrative goes, you may return to the countryside to ‘settle down’ or retire. The countryside is where you go when you’ve done everything else. And only for those who fit a certain idea about what ‘normal’ is.

As Lisa Rayner suggests, the problem is that often inclusiveness is implied but not explicitly endorsed. We are left with assumption and subsequently people who feel disconnected from where they live because they do not have a relatable experience. It is all too easy for those with privilege to push these things to the side, and they are often the ones heading things. While it is important to talk about the common ground between groups of people, we must not forget to create a dialogue about our differences. If your community is overwhelmed with a majority of a certain type of people it would be pertinent to ask why that is and if there is any action you can take in order to ensure that no group feels alienated.

Let not the diversity of experience be ground out by the dominant paradigm. If we do, the existing oppressive power structures will stay put. If we do not open up our conversations, minds and communities to seek a wealth of different stories, we will carry on with the same old stifling stereotypes and peddled myths. And we cannot afford that. The earth cannot afford that.

Picture shows a close-up of a pea emerging from a seed. Used with the permission of the photographer, Cat.