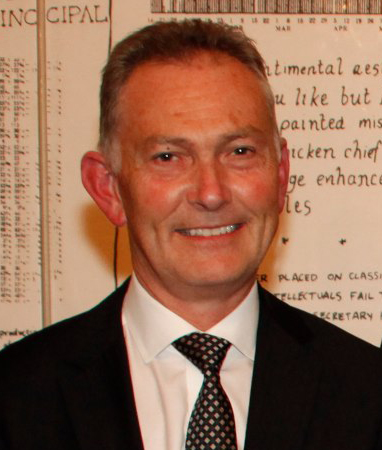 It will have come as little surprise to anyone with a passing interest in football that Premier League chief executive Richard Scudamore’s work emails referred to women as “gash” and “broads” .

The Premier League has consistently claimed to champion equality, and, like all football authorities in the UK, also claims to promote women’s and girls’ football.

On a personal level, this is not a shock to me in the slightest. I’ve written on TFW previously about my PhD research, and in that thesis I’ve demonstrated the evidence for my argument that football is institutionally sexist.

This kind of unthinking, automatic sexism is pervasive within the sport; clubs and authorities do continue to pay lip service to the idea that football is for everyone, but sexism is deeply embedded in the game and its structures, meaning that sexist attitudes and actions continue even if individuals and groups are not consciously aware of them (and so you get people claiming their words are “just a joke” or “banter” and of course they “love women”).

I also suggest in my research that the apparent overt anxiety to attract women, children and family groups to football seems not to be due to a keenness to promote equality of opportunity, simply a desire to maximise ticket revenues and merchandise spend.

It’s hard to shake the feeling that sexism is low down the list of priorities on the authorities’ big list of discriminations to address. Football in the UK has done pretty well with dealing with racism; they’ve also made some attempts to deal with homophobia. Their efforts to deal with sexism, however, have been pitiful – female fans in men’s football continue to have negative experiences in the game (ranging from not being able to access decent ladies’ loos to verbal abuse at grounds), women’s football from the grassroots up is still neglected, and as for female officials, the story of Amy Fearn nee Rayner would give anyone pause for thought before enrolling on a refereeing course.

Richard Scudamore may have been quick to apologise – but then, he would, wouldn’t he?

Female Football Fans: Community, Identity and Sexism is out now.

Picture of Richard Scudamore from Wikimedia