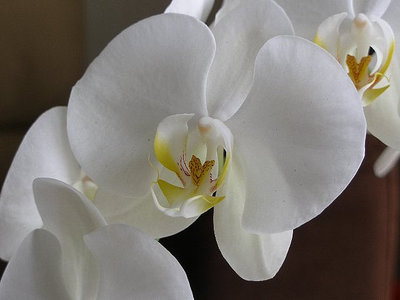 “It’s not only steps that keep us out”: mainstream feminism must stop ignoring disabled women(New Statesman)

Are opera singers now to be judged on their looks not their voice? (Guardian)

“Men explaining things to me had been happening my whole life”: The author behind “mansplaining” on the origin of her famous term (Salon)

Who Is a Feminist Now? (The New York Times)

Carl Sargeant’s passion for social justice and women’s rights was shaped by a childhood shattered by a steelworks closure. Daniel Douglas reports on how the Welsh housing minister is using his convictions to radically reform the sector (Inside Housing)

Arcade Fire Interview: ‘We Exist’ Sends Message to the Mainstream (The Advocate)

Transgender children know their identity. Bigots in the media don’t (The Observer)

Trigger Warning: The following six links about the Elliot Rodger story include depictions of violence against women.

“No. We have no evidence yet that he suffered from any kind of mental illness or was under any sort of treatment. Immediately claiming that with no proof to back that fact up leads to the further stigmatization of the mentally ill, and contributes to the (incorrect) assumption that mental illness equals violence, and vice versa.

We don’t know whether Elliot Rodger was mentally ill. What we do know is that he was a Men’s Rights Activist, or MRA.” (The Belle Jar)

Hours After UCSB Shooting, Man Allegedly Shot At Women For Refusing To Have Sex With Him (ThinkProgress)

Pick-Up Artist Site On Mass Shooting: ‘More People Will Die Unless You Give Men Sexual Options'(ThinkProgress)