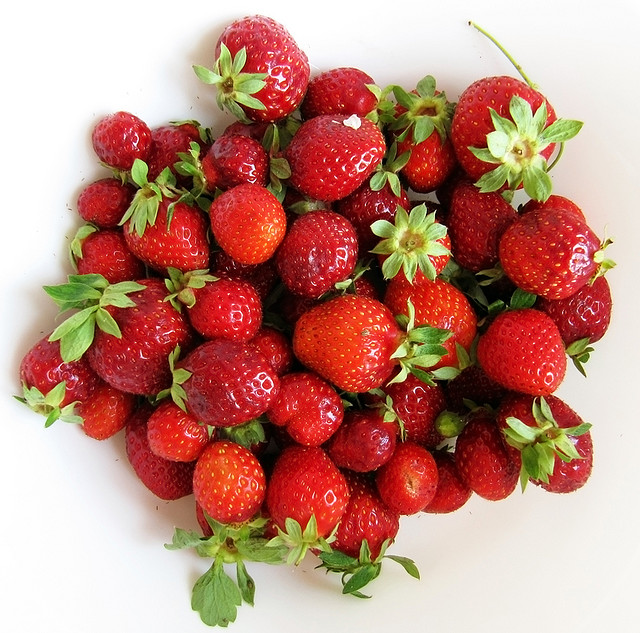 Meet The Pink Helmet Posse, The 6 Year Olds Who Skate Better Than You (Konbini)

Assisted Suicide: Stop it before it starts! Join us 18th July London! (Disabled People Against the Cuts)

While we fight for human rights for assistance in life, support and independent living, against devastating cuts we have a Bill suggesting people need assisted suicide. In a time when the NHS is being decimated when social care is being decimated, and the ILF is facing closure- is the only assistance we’ll get for suicide?

Class vs. Race how the liberal elite just don’t get it (Media Diversified)

Black Caribbean pupils are still four times as likely to be permanently excluded from school as White British pupils. There is still a culture of teachers having lower expectations of black children relative to their white or Asian counterparts. At the heart of racism is ignorance and fear, this is what is behind teacher’s expectations of young black people.

Beware the stark warning to women in the Sun’s Magaluf ‘investigation’ (Guardian, CiF)

Hair does not make the woman, Sarah Ditum (The Transadvocate)

Sarah Ditum’s bizarre sexualized description of Cox photo degrades her personhood. In this respect, Ditum hypocritically commits the crime I once relegated only to straw-feminists, of shaming “the pretty girls” as if doing so elevates the rest of us.

Women everywhere have their movement limited by the male gaze (openDemocracy)

Women change their lives to avoid street harassment, and the exertion of power wins. It’s a declaration of entitlement, as gendered as it is frequent. If you are read as female, you’re fair game.

Photo of a pile of strawberries by zaveqna, shared under a Creative Commons licence.