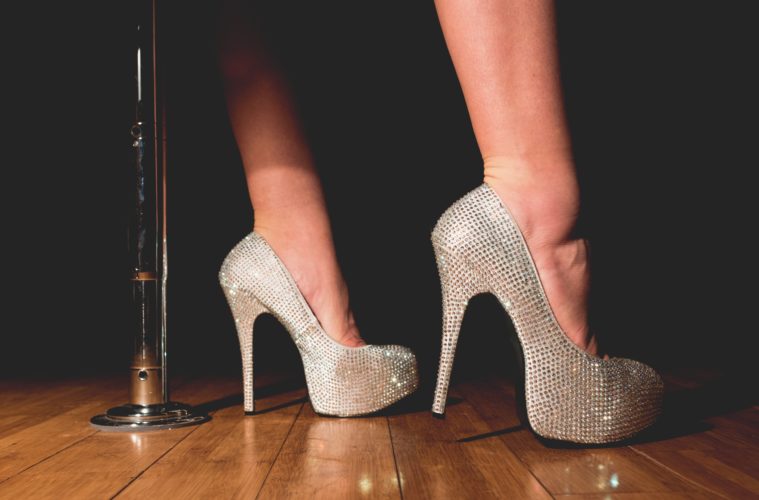 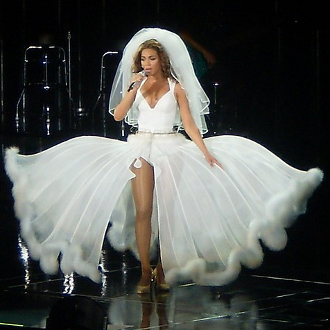 Remember when Beyoncé penned that great article titled ‘Gender Equality is a Myth‘ and then appeared at the Grammys a few days later, smiling along as her husband rapped at her to “eat the cake, Anna Mae”, a reference to the violent domestic abuse and rape of Tina Turner by her husband, Ike?

Remember yet another wave of disappointment rippling our way when, in the wake of the debut of her 10th studio album, Sinéad O’Connor controversially claimed, in an interview with The Observer, to not be a feminist?

In the midst of the online anti-revolution of the anti-feminists (most noticeably using their freedom to speak freely about how they don’t need it), this declaration could not have come at a more annoying time…

Beyoncé, with microphone, on a polished black stage at the Dublin 02 on 4 June 2009. She looks slightly downwards to her right with a pensive expression. She wears a fur-trimmed wedding dress with a slit at the front, with a veil framing her head and shoulders. By Caroline Delaney and shared under a Creative Commons license.