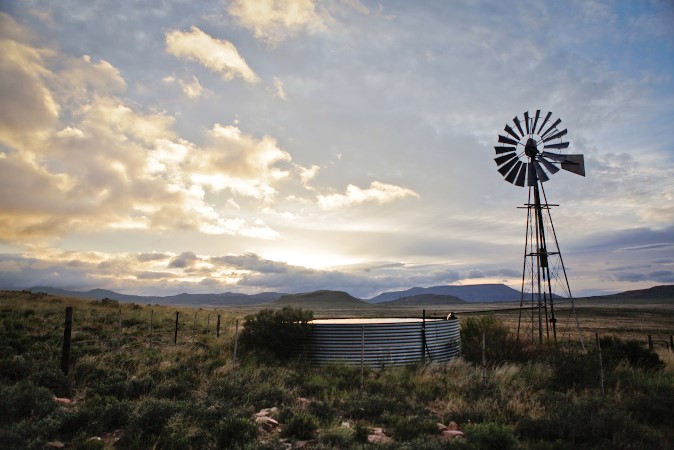 As our contributor Marta Owczarek says, by now probably “we’ve all heard about fracking” and most of us have heard arguments for and against the procedure (coming from the oil industry representatives and anti-fracking activists respectively).

On film, Gus Van Sant tackled fracking in his 2012 Promised Land, starring Matt Damon, where energy company sales reps negotiate with local residents on the purchase of drilling rights. In the documentary field, Josh Fox’s 2010 doc Gasland was contested not only by energy companies but also by other filmmakers, and FrackNation by Phelim McAleer and Ann McElhinney was released in 2013 as a response and correction to it.

On Thursday 30 October, DocHouse is hosting London premiere of a new fracking documentary Unearthed, followed by a Q&A with director Jolynn Minnaar.

Come along to the London ICA on Thursday or read Marta’s review if you cannot make it.