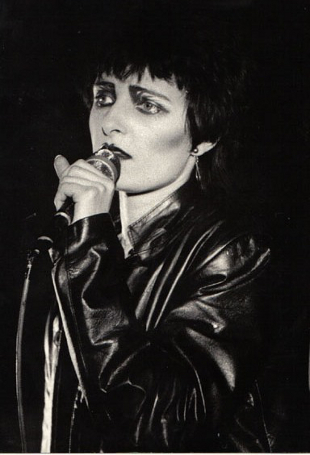 New review: Siouxsie and the Banshees

Eighteen years after their split, Siouxsie and the Banshees have re-released a quartet of their studio albums, spanning 1987 to 1995, in a remastered package. Cazz Blase listens and reflects.

Released a year after Tinderbox, Through The Looking Glass could be read as a reflective pause. After 11 years and seven albums (nine if you include the singles collection Once Upon A Time and the excellent live album, Nocturne, from 1983), the Banshees have chosen to release a collection of cover versions, though to term it as such doesn’t really do the resulting album justice…