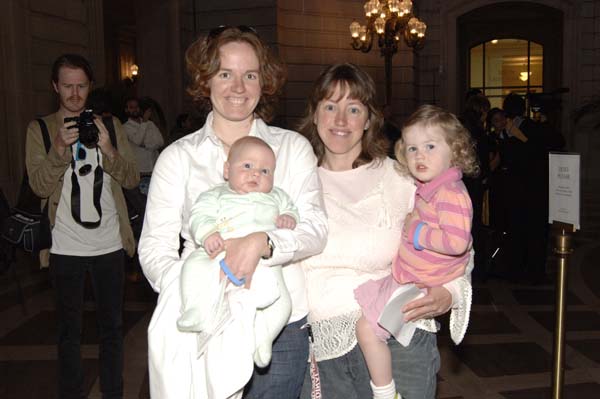 The expat life: A family portrait

November guest blogger Nat Newman continues her series on women expats. You can find her first and second posts here.

A funny thing happens whenever I live abroad: I talk to my parents more than I do when I’m in Australia.

The amazing power of Skype means that friends and family aren’t as far away as they used to be. We can talk to and see one another every day. I can tell my mum I like her new hairstyle, watch my dad cooking dinner and allow my ears to be punished as my nephew takes over the keyboard and mic. There’s no denying that social media has radically changed how we communicate with distant loved ones. Of course, being apart from your family is the hardest part of being an expat, and sometimes not even Skype can help.

In the South Sudan, with unreliable internet, Skype is a luxury and for Kerry it simply isn’t an option. Kerry works as a human rights officer under extremely stressful conditions and she misses her family at home immensely. “I would say it is one of the hardest parts of this kind of work,” she says. “However, we stay in touch online and we speak on the phone as often as we can. My mum and my brother never fail to put a smile on my face even after the hardest day. Even though I know they worry about me, they always support me. It helps to speak to people who are not under the same stresses, they can pull you out of the bubble you sometimes find yourself in.”

For some expats, there is the option to go home and visit, but not always regularly. Anna, who lives in Australia, tries to make the long trek back to Leeds at least every two years. But that’s simply not often enough to feel like she’s part of the lives of her youngest family members. Anna feels that she hasn’t had the opportunity to get to know her brother’s children. Anna and her partner are expecting their first child in the new year and she sees distance as a particular challenge. “I think it will hit home even more when I have my baby as I won’t be able to properly introduce it to its English grandparents.” Anna also worries about what will happen as her parents age. “I am conscious that my brother will have to carry more than his fair share of looking after them.”

Raising a family abroad can be hard. You lack the support of your family and close friends at home. It can be an opportunity to make new friends as you connect with other expat mums, but it can present unexpected challenges.

For Farrah, finding the right school for their children in Luxembourg was difficult. Farrah wasn’t so keen for her children to go to the local school where they only learn Luxembourgish until the age of 6 (who knew Luxembourgish was a language!). It’s not a skill which is easily transferable. The American School didn’t offer languages and the French school was too difficult for her daughter. They have finally settled on a Montessori school which gives classes in both French and German.

“I think one of the single biggest things that we’re giving the children is language,” Farrah says. “England is very much a mono-lingual society. And they don’t really value languages in the same way.”

Farrah and I talked about what it means to be a “third culture kid”. These are children who either have multiple cultural identities or no specific cultural identity. Farrah feels that Luxembourg is a good place to be a 3rd culture kid, as it is so ethnically diverse and multicultural. But there’s a certain level of guilt, raising your children in these environments.

“My daughter still says she wants to go back to Sweden,” Farrah says. “Nearly all the children I know talk about where they were and want to go back there. And that’s heartbreaking as a parent because you feel like you’ve done the wrong thing even though you’re giving them all these advantages.”

Family life abroad is far and away the biggest challenge for expats, and in traditional ‘male-led-female-follower’ expat families the bulk of that burden falls on women. But even for women who have moved abroad independently, missing your family is the hardest part – with or without Skype.

For myself, I feel particularly far away from home right now, as my mum is in hospital for an operation. On top of all the other expat worries of cultural and language difficulties, I can now add the guilt of distance. Family might only be a phone call away, but nothing beats sharing a real hug with your mum.

The photo illustrates a family portrait of two women, a baby and toddler. Thanks Deborah Welsh for the photo.