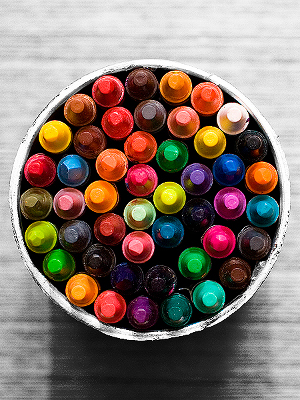 Welcome to these week’s round up of links that we at The F-Word have found interesting, concerning, inspiring and/or compelling over the past seven days! It’s actually over a slightly longer period than usual as we’ve had a break in posting these threads for a few months; however, they’re back and you can expect to see them regularly once more.

While we try to indicate where there are links that might be triggering, especially if the article titles are not clear, please approach all links with caution. In addition, we aren’t just posting things that we agree with so you might come across something that doesn’t align with your feminism or is actually from an objectively un-feminist stance. We want to encourage debate and to recognise that variety of perspectives out there because while echo chambers can sound reassuring, they don’t help us to progress. Given that, please take into account that The F-Word doesn’t endorse any links – we just provide them for perusal.

We matched Dapper Laughs’ ‘comedy’ with everyday sexism stories. Spot the difference (The Mirror) – warning for jokes and testimonials about rape and sexual assualt

But What Was She Wearing? Documenting what street harassment actually looks like (Stop the catcall)

Feminist t-shirts, call-outs and commodification (We Mixed Our Drinks)

This Is What a Feminist Looks Like in Mauritius (The Nation)

A Cistern of Failure (Maki Yamazazi)

Some thoughts about thick skin (Feministing)

The image is by Sasha Nilov and is used under a creative commons licence. It depicts about 50 crayons tightly fitting into a pot. The shot is taken from directly above so all that can be seen of the crayons is the tips. They are in a wide array of colours and not arranged in any order. They are standing on an out-of-focus grey wood or fabric grained platform.