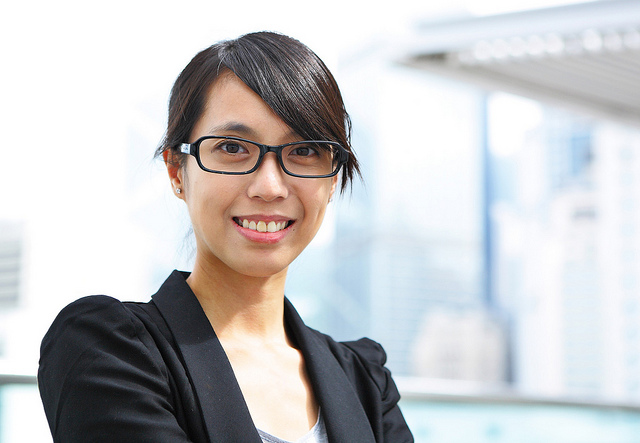 The expat life – A diplomatic career

This is Nat Newman, our November guest blogger’s last post. She has been writing about women expats. In the past month, her posts have discussed herself, why women expats leave, juggling family, and what women expats tend to be doing in other countries. This last post focuses on women in diplomatic careers.

Nicole Davison is the Deputy Head of Mission of the British Embassy in Zagreb, Croatia. She is two and a half years into a 4 year posting in Croatia’s capital.

We meet up in a cafe near the British Embassy and as we walk through a curtain of smoke I ask her how she copes with the persistent smoking in Croatian bars.

“I’m used to it,” she says, in a simple and direct way which I will come to realise is how she operates. “It’s part of life here.”

Immediately, I realise that Nicole has probably lived and worked in places where cigarette smoke is the least of her concerns. She joined the Foreign Office in 1988 – straight out of school – and her first post was in South Africa. Since then, she’s gone on to work in Bangladesh, the Ukraine and China, interspersed with stints back in the UK. It’s the normal routine for a career diplomat in the Foreign and Commonwealth Office.

Nicole has been lucky with this posting. Her partner is with her, and they’re really not that far from home. Her partner’s mother is elderly, and knowing that she can hop on a plane and spend some time with her is a great relief. She even has her two cats with her. They were born in the Ukraine and I am disappointed to find that they are not named Vasili and Viktor, but rather Max and Fred. They have travelled with Nicole ever since and don’t seem to mind moving every four years.

“Do you ever wonder,” I ask. “If they have to learn the language when they move to a new area? A new cat language?”

“Maybe,” Nicole says. “They are having a scrap at the moment with another cat in the neighbourhood.”

We agree that perhaps they haven’t learned Croatian yet, as it’s a very hard language. Nicole learned it for two years, but feels like she never quite got a grasp on it.

As we discuss our various experiences as ex-pats, I reflect on the fact that there aren’t many women who feel that travelling for work is an option for them. Expat groups and resources seem to be geared towards ‘men and their wives’.

In the Foreign Office itself, Nicole says, there’s a lot of work going into recruiting British minorities, as well as ensuring that senior management is broadly representative of British society.

The FCO has a “Fairness for all” strategy which aims to have 28% of senior management positions held by women. They’re currently behind schedule, but the latest diversity report seems optimistic. There is, as ever, a drop off of women from around middle-management upwards. 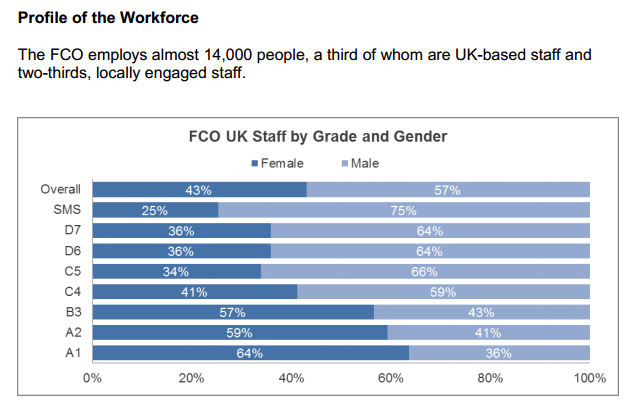 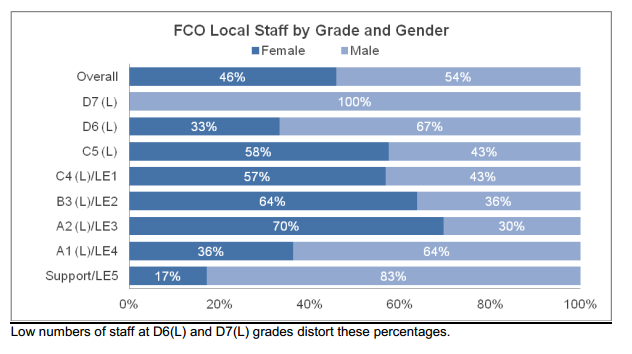 “It’s not easy,” Nicole admits. “Women have traditionally put their careers on hold to have children, and so there’s fewer of them moving up the ranks.”

In general, life in Croatia hasn’t been too hard. Nicole and her partner have found Zagreb to be a great city and they’ve made friends with locals. For a capital city it’s very relaxed. We joke that sometimes it’s too relaxed – Zagrebians always seem to be at coffee.

“You’ve been in a lot of places,” I say. “What will you take away from your experiences in Croatia?”

“Learning to relax. Things don’t always have to be rushed,” Nicole says. “Croatians are always present. If they’re having a coffee with you, they’re there. Whereas we’re always rushing off to the next thing.” Nicole feels that Croatians invest more in their friendships and take time for important things. She also thinks that Croatians are more spontaneous than British people. I’m hesitant to agree.

“You don’t think so?” she says. “In England, if we wanted to meet up for a coffee, I would look at my diary first and say, a week Tuesday. But here I’ll get a text message saying ‘coffee in ten minutes’.”

As we finish up our coffees, Nicole asks if she can take my photo. I agree but wonder why. It turns out that Nicole is a keen photographer, and likes to take a photo a day.

All these cool places she’s lived, I think, as I pose awkwardly. All these interesting people and wonderful things she’s seen. And yet she keeps finding a reason every day to take a photo. She keeps finding something new to learn wherever she goes. And that sense of wonder really is the joy of the expat life.

*The graphs used in this piece are from the 2013 FCO Diversity Report, which you can download here.

The photo above illustrates a woman wearing a business suit staring straight into the camera. Thanks Steve Wilson for the photo. It was used under the creative commons license.