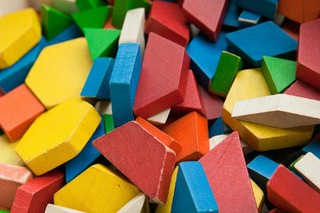 The cost of free childcare

The Conservatives launched their manifesto yesterday. One policy stood out. If they win the election, the party pledges to give parents 30 hours of free childcare. It seems like a great woman friendly policy enabling them to work and have affordable childcare. However, as I have worked at a nursery and understand how the funding scheme works, I disagree.

This funding does not adequately cover the costs of childcare providers and it has not kept place with inflation. To keep in business some nurseries force parents to pay extra for sessions, use the fees for younger children to subsidise the care of older children, or cut corners on resources and play equipment. By not paying childcare providers adequately for the services they provide, the government are giving something away that they do not fully own.

The major overheads of any childcare setting are the staff. Ratios between careers and children, especially in the younger age groups, have to be maintained. The overwhelming majority of people who work with very young children are women and many of them are on pay which is barely above the minimum wage. If funded hours increase, wages could be cut so that nurseries remain open. Employers may decrease the amount they invest in further training and qualifications. If nurseries close, the women working in them will have to find alternative employment.

Good, safe childcare costs money, regardless of who pays for it. 30 hours of free childcare would help many parents with these costs. But the Conservatives must fund these free hours properly or risk making the situation worse.

Image shows colourful building blocks in a variety of colours and shapes. Photo taken by Steven Depolo on Flickr, used under a Creative Commons License.