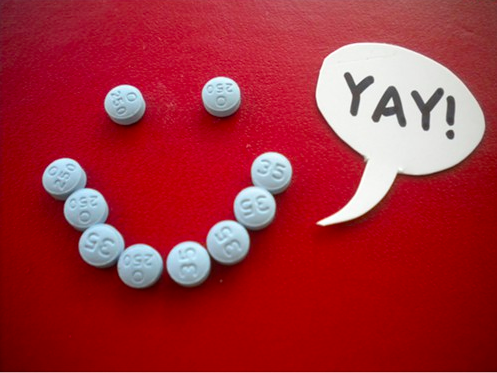 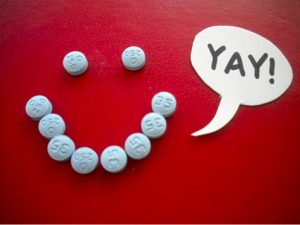 Another week, another round-up and this one involves everything from feminist analyses of Jurassic World to new birth control policies! If you’d like to comment on one of issues covered or share another article that we haven’t included, feel free to get involved in the comments section below or on Facebook/Twitter.

From the article: “After I had an orgasm, my muscles would relax and with that would come unstoppable tears. This response was a warning, tell me that I was not okay, a warning I am thankful for …”

From the article: “The right wing is successfully exploiting the fact that mainstream feminists often focus on single-issue struggles instead of addressing the overarching and intersecting forms of oppression (like race, class, gender, and ability) that are constantly at play.”

For One Year, This Publisher Will Only Release Books By Women (Huffington Post)

From the article: “Let 2018, the centennial anniversary of women’s suffrage in the U.K., be a Year of Publishing Women.”

The Charleston shooter killed mostly black women. This wasn’t about ‘rape’ (The Guardian)

From the article: “The motivation for killing six women and three men at church wasn’t that white women are inviolable. It must have been that black women are disposable.”

The image is used with thanks to Sarah Mirk on Flickr. It’s entitled “Hooray for birth control” and depicts ten white pills fashioned into a smiley face with two eyes and a mouth. The pills appear alongside a cut-out paper speech bubble which reads “YAY!”