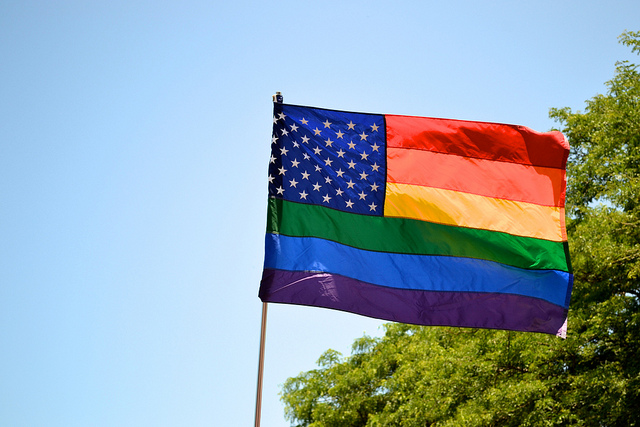 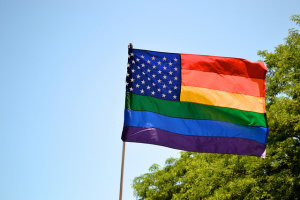 The news has been pretty depressing recently, but last week provided some joy in the form of America finally legalising same-sex marriage nationwide. It truly is fantastic to see this happening so soon after the Irish referendum result and we’re sure everyone who attended a Pride event at the weekend found it an extra special experience! You can read more about America’s landmark decision in some of the links below.

If you’d like to comment on one of issues covered or share another article that we haven’t included, feel free to get involved in the comments section below or on Facebook/Twitter.

An Interview With @AfAmHistFail (The Toast)

From the article: “One of my favourite Twitter accounts is the frustrating and important @AfAmHistFail, run by an anonymous (for obvious reasons) docent who gives slavery presentations at a historical plantation. She shares the ups and downs of her job, the struggles to keep composure in the face of racist questions and monologues, and the difficulty of puncturing the romanticization of the antebellum South. She was kind enough to answer some questions for us.”

Why I’ll be livetweeting my next period (New Statesman)

From the article: “There is a centuries-old notion that white men must defend, with lethal violence at times, the sexual purity of white women from allegedly predatory black men. And, as we saw yet again after this shooting, it is not merely a relic of America’s hideous racial past.”

Smells Like Teen Spirit: How I Found Myself (And Feminism) By Listening To Nirvana (Bust)

From the article: “I do not forgive Dylann Roof, a racist terrorist whose name I hate saying or knowing. I have no immediate connection to what happened in Charleston, S.C., last week beyond my humanity and my blackness, but I do not foresee ever forgiving his crimes, and I am wholly at ease with that choice.”

Selfies, sex and body image – the revolution in books for teenage girls (The Guardian)

Carrie Dunn (who has previously written for the F-Word) suggests you support the England Women’s football team all year round in this Eurosport article. You can read more of her writing HERE.

Is Your Trans Allyship Half-Baked? Here Are 6 Mistakes That Trans Allies Are Still Making (Everyday Feminism)

From the article: “And yes, ‘Abortion Drone’ sounds like the name of an anarchist punk band, but this is the most badass drone aid mission yet.”

In Defense of Casual Romance (PurrVersatility)

From the article: “But why would I stand alongside anyone who refuses to listen when we speak? This is more important than identity politics. It’s about what people’s identity means in relation to how they are treated. The content of your character should be all that matters? Well, to castigate the admissions policy of safe spaces, rather than focus on why they’re needed, says a lot about the content of one’s character.”

Bridget Christie: ‘Feminists never have sex and hate men opening doors for them, even into other dimensions’ (The Guardian)

The image is used under creative commons license, with thanks to nathanmac87. It depicts an American flag against the backdrop of blue sky and a green tree, half in shot. Rather than the usual red, the stripes of the flag are all the colours of the rainbow.