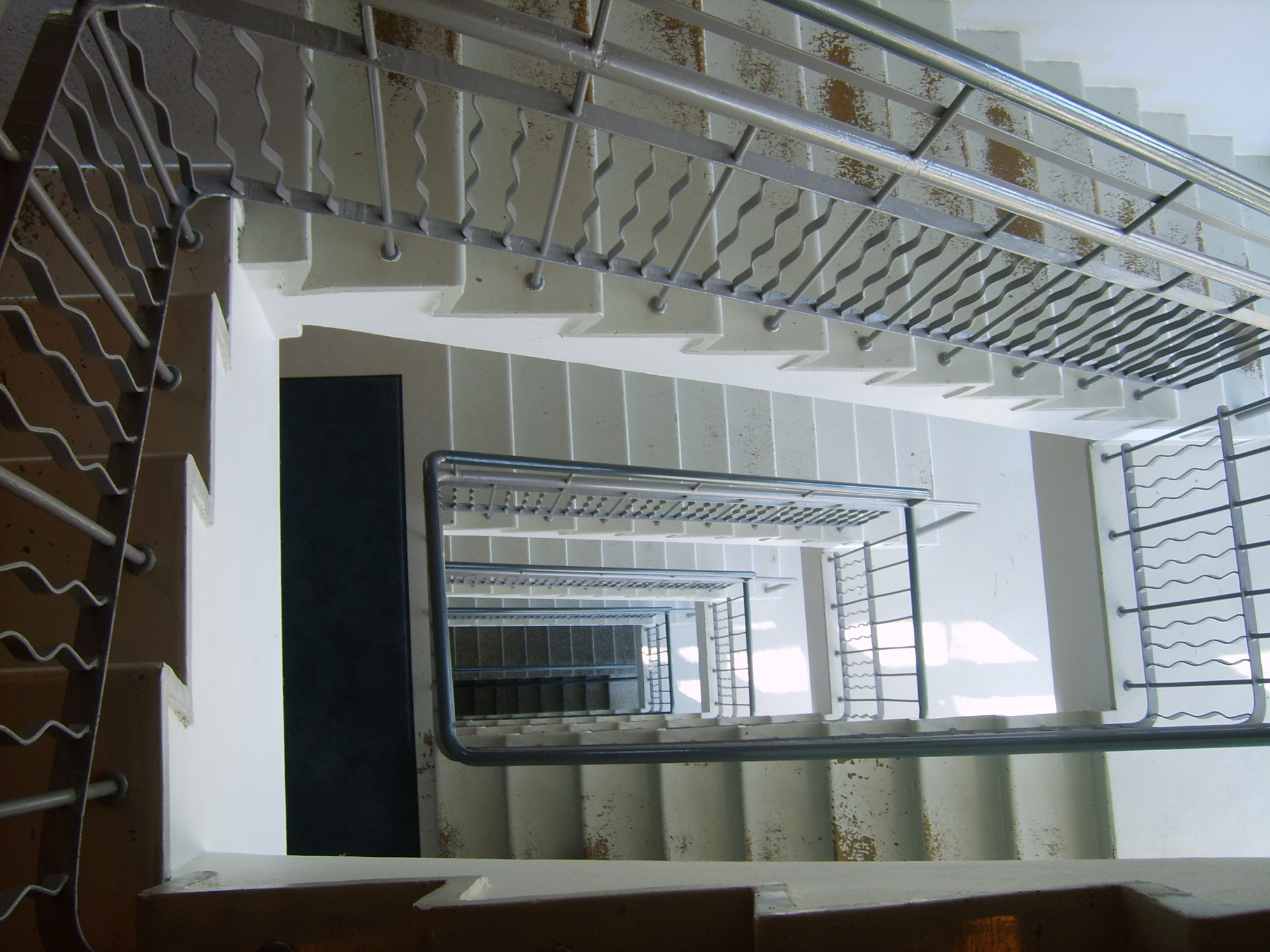 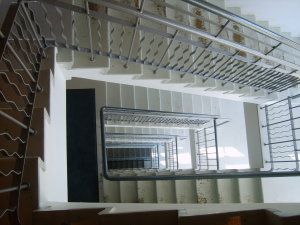 The Conservative government have an idealised upper middle class view of family life. Their picture of an adult under twenty-one is a university student who is away during term time, returning to a large family house during the summer break. Even then, they might spend additional time away from home on holiday, maybe even taking a gap year or two in order to find themselves. Such families get on well and if they don’t, it’s not a big problem; there’s space at home and money to allow people to spend time away, so warring factions need hardly ever be in close proximity.

This is an ideal – some wealthy parents abuse or reject their children. However, most of our leading politicians had this blessed experience and cannot conceive why any eighteen, nineteen or twenty year old might not have the option of continuing to live with their parents, or returning to their parents’ home if illness or unemployment strike. Thus, the next Welfare Reform Bill will abolish housing benefit for young people between the ages of eighteen and twenty-one.

This isn’t just a disaster for highly vulnerable young people who have suffered dreadful abuse at home, have been thrown out or have no parents. Half of young people don’t go to university – fewer and fewer can afford to – and many have to move away from home for work, even if that work is not well-paid or secure. Meanwhile, even in the absence of abuse, many young adults struggle to live with their parents because of overcrowding, inaccessible housing, conflict around sexuality, gender identity or religion or just generally high levels of family conflict. Since the introduction of the Bedroom Tax, even fewer parents of adult children are able to maintain a spare bedroom for their child, should they need to return home in a crisis. And of course, some under-21s have children of their own.

This is a very dangerous situation for all young people, but especially for young women. The younger a person is, the greater their risk of falling victim to domestic violence, often at the hands of an older man. Some Londoners are already advertising to “desperate girls” prepared to have sex in exchange for accommodation, in a city where a great many people are struggling to pay rent. Few abusive relationships are grounded on such explicit terms, but the social and financial power of older or wealthier lovers is about to increase even further when low paid or unemployed eighteen year olds are left without any means to put a roof over their own heads.

This will give a vulnerable young person a very pressing practical reason to move in quickly with a partner who has their own place, especially those young people with a history of childhood abuse or those a long way from home. It will make it very much more difficult for a young person to move out of an abusive household – whether escaping their family or their partner – before they are twenty-one. It will even make it more difficult to leave an abusive partner who is themselves young and low-paid; the possibility of making a grovelling ex-lover homeless is a trump card in any game of emotional blackmail.

I was such a young person, a bisexual eighteen year old with chronic physical illness and suicidal depression at the point a much older man invited me to live with him. The opportunity of getting away from my family home – which was not abusive, but certainly a mild flavour of hellish – was a major factor in my slipping very quickly into a violent relationship. My parents strongly disapproved of this relationship, making it even more difficult to retreat when my new life became worse than the old one. I’d like to tell a story where my right to claim housing benefit allowed me to escape – it didn’t, for various reasons, but I am alarmed to imagine young people in the same situation without any other option. Sali Hughes recently wrote for The Pool about how housing benefit saved her as a teenager.

This doesn’t just affect young adults who are poorly paid, unable to work or unemployed, but any young person who doesn’t have a practical or palatable familial safety net. Huge numbers of young people who earn enough to pay their rent just now will have greatly diminished options if things go wrong. The threat of unemployment or lower pay – already menacing enough – will now encompass the threat of imminent homelessness.

The government have said that they will continue to provide housing benefit for young people who cannot live with their families, but that only means there will be some kind of provision for those people who are able to prove a serious problem. Most young people who need this help simply won’t be in that position.

[Image is a photograph of a rectangular spiraling stairwell, with metal banisters and slightly worn steps, viewed from above. The photograph is of the Jyväskylä Tower stairs, taken by Alessio Damato, is available on Wikipedia and is used under a Creative Commons License.]