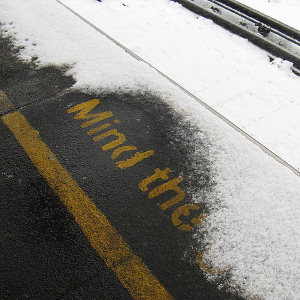 Respond to the consultation on reporting gender pay gaps 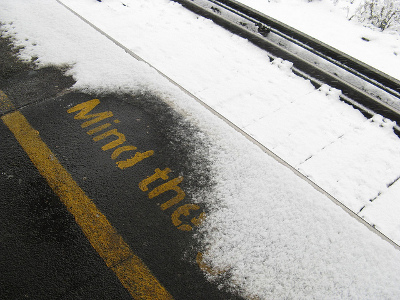 The government has just launched a consultation around the gender pay gap. The main topic of this is around its commitment to compel organisations with 250 or more employees to publish information on gender pay gaps within their business.

I wrote about Think, Act, Report 11 months ago; as I’m sure you’ll recall, this is a well-meaning but rather limp government scheme that nicely asks businesses if they wouldn’t mind sharing their pay data. Unsurprisingly, businesses tended to think they would mind: at the time I was writing, 200 companies had signed up in principle but only four had actually reported anything, with only two publishing things that were usefully detailed.

That makes a lot of sense. It could be that employers genuinely think there isn’t a problem in their particular organisation. A well-known cognitive bias leads us to tend to believe we are better than average – smarter, funnier, better at driving and so on. Yet the law of averages dictates that we can’t all be better than each other. If there’s a pay gap, then there are an awful lot of employers out there who must be instigated. However, if they don’t actually know this, then they might think the exercise is pointless: why spend time and resources on something so unnecessary?

Less charitably, other employers will be calculating the risk and working out that any pay gap will look bad – both externally, from a PR perspective, and internally, with all those angry women suddenly wanting to be paid reasonably. (I acknowledge that in some instances, it might be angry men – it just will be women statistically more often. Because we’re predisposed to being angrier because of hormones. Oh no, sorry, because we earn less.)

There’s a small proportion of businesses who might be so confident in their equality that they will voluntarily go through with it and recognise that visibly paying equally could be quite the draw. But as seems to be the case, the vast majority will avoid putting their heads above the parapet.

Therefore, I’m very pleased that this might be moving from an optional thing to something that larger businesses must comply with. It’s the only way we’re going to get data – and detailed data is very useful for understanding phenomena like pay gaps. Beyond that, publishing will mean that businesses are under scrutiny; addressing the pay gap within will become a priority as opposed to something that’s not even being discussed. Whether that means equalising pay grades, being more proactive about searching for women to fill higher positions or supporting women as they continue in their careers, I welcome this.

If you, too, welcome this, then it’s worth filling in the consultation before it closes on 6 September. Some of the questions are kind of strange, but it’s there for individuals and organisations to complete and conceptually will feed into the next stage of developing these regulations.

Responses really matter, because you can be sure that there will be negative ones. In fact, if anybody reading this is in a position to fill in as part of an organisation, that’s definitely worth doing, because I’d guess that on the whole that group will be a bit more negative, so any positivity will go a long way.

Finally, if you are reading this and are somebody in a position to get the ball rolling on an equal pay audit where you work, then do it before this becomes compulsory – it’ll look a lot more impressive.

The photo is by Kevan and is shared under a creative commons licence. It shows a train platform after snowfall; the yellow words “Mind the” are visible but the rest is covered by a light covering of snow. The tracks can also be seen, completely covered in snow.