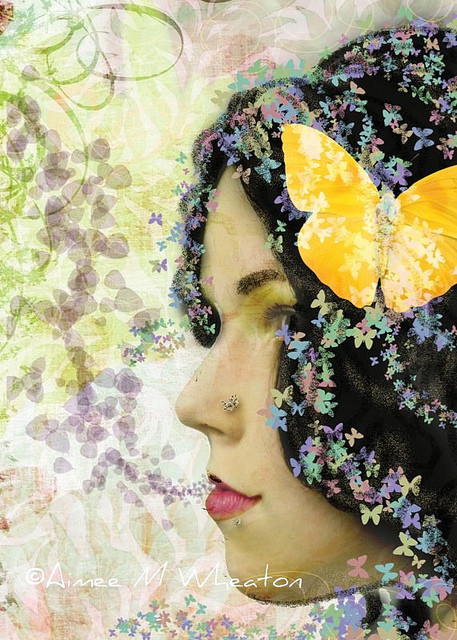 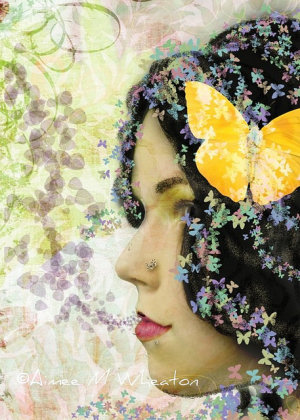 This week’s round-up includes everything from Facebook’s new feminist-friendly logo to sexism within the publishing industry! If you’d like to comment on one of the issues covered or share another article that we haven’t included, feel free to get involved in the comments section below or on Facebook/Twitter.

Just don’t do it (Language: A Feminist Guide)

Summary by DH Kelly: “This blog post is regarding an Economist article, widely shared on Social Media about how women use the word ‘just’ too much and to their detriment in business. The post is a debunking of all that ‘If only women used the right language, they’d be treated equally’ nonsense.”

Sara Pascoe: ‘There are certain things I’ve done that are just horrible’ (The Guardian)

From the article: “She’s super-endearing onstage: intelligent, allergic to cliche, delightfully honest about the tangle of principle and prejudice we get into when trying to make ourselves and the world better. Which is what her shows do. They’re not trivial: they’re self-searching, outspoken and feminist. She’s in the vanguard – with Josie Long, Bridget Christieand others – of a generation of women now making the running in UK standup.”

From the article: “Facebook headquarters is an amazing place. The snacks are free, the sun always shines and everyone is full of the best intentions. During my first week I encountered hundreds of people earnestly trying to make the world a better place. I also foresaw how easy it would be to adjust to this new normal and lose perspective.”

Doing it their way (Arts Professional)

From the article: “Are female theatre directors in the UK successful because they followed the linear, patriarchal route – or did they do it their own way, asks Amy Golding.”

From the article: “The bestselling author of the Chocolat series has given a troubling insight into life as a female author.”

Watch your language when talking about autism (The Conversation)

The image is entitled ‘Spring Speaks’ and is used under creative commons license with thanks to Aimée Wheaton. It is a painting depicting a person in profile. The person has dark hair which hangs down across one eye, leaving only part of the eye and eyebrow visible. The person’s nose is pierced. A large yellow butterfly appears to rest on top of their head alongside numerous smaller butterflies, painted in various colours. The background image is of faded green foliage. From between the person’s closed lips what looks to be flower petals in light purple emerge in a stream.