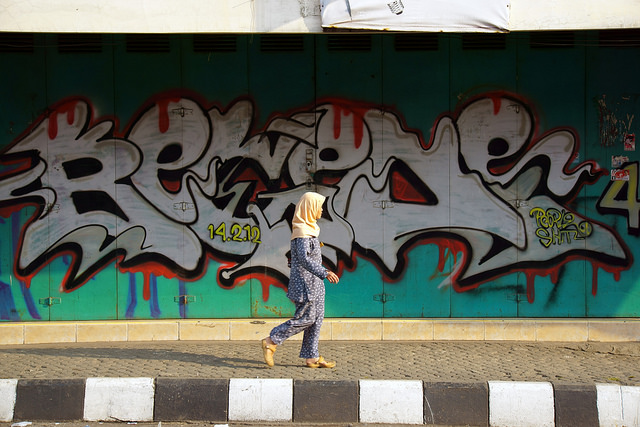 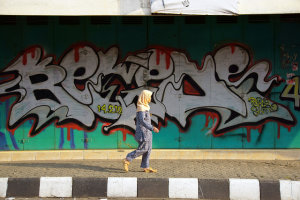 Welcome to the F-Word’s round-up of interesting news stories from the past week. If you’d like to comment on one of the issues covered or share another article that we haven’t included, feel free to get involved in the comments section below or on Facebook/Twitter.

What do men think about the patriarchy? (Girl on the Net)

From the article: “Over the weekend, Amandla Stenberg and Kylie Jenner got in a heated exchange on Instagram after Kylie Jenner posted an image of herself with cornrows along with the caption, ‘I woke up like disss.’ After being dismissively told by Jenner to ‘Go hang w Jaden [Smith] or something,’ Stenberg took the time to write out her thoughts on cultural appropriation, racial fetishism, and the challenges faced by black women who claim sexual agency.”

9 Badass Feminists Of Faith You Should Know (Buzzfeed)

From the article: “The latest Budget measures give a painful insight into the relationship between the UK’s austerity experiment and women.”

From the article: “Labour leadership candidate – described in newspaper interview as a ‘slinky brunette’ – says it is unbelievable how female politicians are treated”

How did Sandra Bland Die? (Feministing)

From the article: “A couple days after she was violently arrested after a routine traffic stop, Sandra Bland was found dead in her jail cell.”

From the article: “At the heart of it I think rather than simple misogyny, there’s a reluctance from male writers, particularly older ones, to depict women as flawed – which is key to any funny character.”

“Where’s My Cut?”: On Unpaid Emotional Labor (The Toast)

What You Won’t See on Orange Is the New Black (Ms.)

Breakthrough for women editors, but men still dominate the newsrooms (The Conversation)

The image is used under a creative commons license with thanks to Budi Nusyirwan. The photograph depicts a person wearing a hijab and loose fitting clothing walking past a heavily graffitied wall.