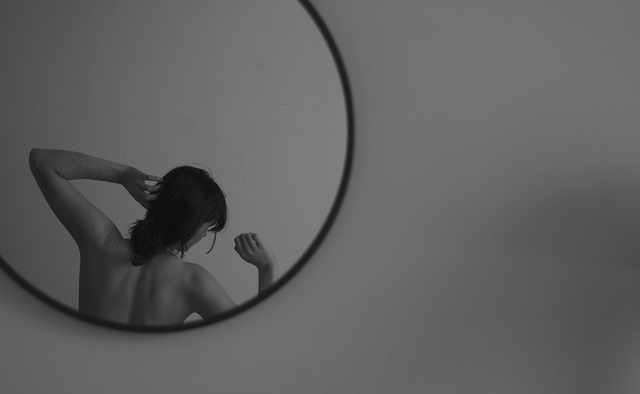 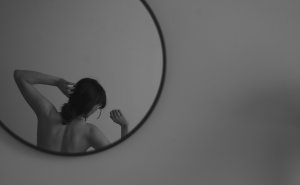 It’s time for another round-up and there are plenty of fascinating and informative articles to check out this week.

There’s a lot to disagree with Liz Kendall on, but she’s got guts (New Statesman)

Farkhunda: The making of a martyr (BBC News)

“My fat body has done things you could only ever dream of.” Read this woman’s open letter to a man who shouted abusive jeers at her during a run (Stylist)

Why are we so afraid of teenage girls? (The F-Word’s Jess McCabe at Little Atoms)

‘Listen to Survivors’ and the Fetishisation of Experience (Gender, Bodies, Politics)

Why do marketers get to decide what toys are right for our children? (The Guardian)

Chelsea’s doctor can look after herself. It’s poor Jose Mourinho I worry about (The Guardian)

Narendra Bisht talking to arundhati: ‘I Don’t Believe There Are Only Two Genders. I See Gender As A Spectrum And I’m Somewhere On It.’ (Outlook India)

The image is used under a creative commons license with thanks to Katherine Albin. It is a black and white photograph and depicts a person’s reflection. The person has their back to a round mirror and has their arms up as if stretching or yawning. Their shoulders and back are uncovered. Their dark hair is tied up at the nape of their neck.