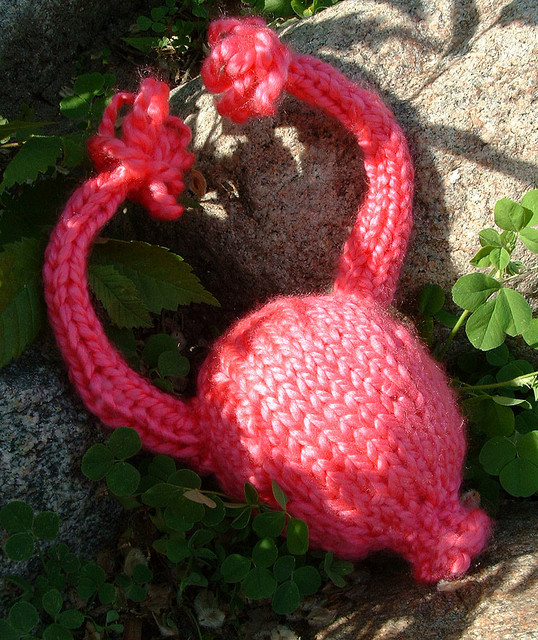 As Gynaecological Cancer Awareness Month starts, Daloni Carlisle, Ambassador for The Eve Appeal, explains why women must start talking about their periods 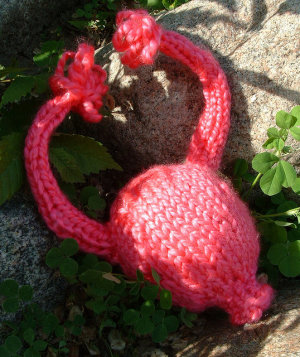 Most women have had times when their periods have gone a bit wonky. Often it’s perfectly normal and most women expect it, right? So let me tell you a cautionary tale about what can happen if you ignore your wonky periods.

I was 49 a couple of years ago when my periods starting going seriously wonky. I had not had a period for, ooh, ten years or so thanks to the marvellous Mirena coil but suddenly I started bleeding. And bleeding. I called my GP. “I have had a period lasting two weeks,” I said. “Come in when it’s finished,” he told me. It didn’t. So I didn’t.

My mum had undergone a hysterectomy around the same age so I figured I’d do the same. But I simply did not have time to have six weeks off work and deal with all the bother of getting friends to do the school run just then.

Twelve weeks later, I finally got around to seeing my GP. My womb felt normal, he said, but he referred me for standard tests – ultrasound, blood tests to assess whether I was menopausal, and to a gynaecologist.

The gynaecologist made a very different assessment. My womb was the same size as if I were four months pregnant and I had a huge fibroid (non-cancerous growths that develop in or around the womb). She wanted to do a hysteroscopy and remove the coil and she wanted to do it sooner rather than later.

When I went to get the results I thought that I would be talking about treatment options for fibroids and scheduling in a hysterectomy. The diagnosis of cancer was a complete bombshell.

I don’t know about you, but I had never heard of womb cancer. I’ve since gone on to discover that it is the fourth most common cancer in women, behind breast, lung and bowel, killing nearly 2,000 women in 2011.

That can’t be because the British public is prudish about women’s cancers. Ovarian and cervical cancer are constantly in the news. We are awash (and quite rightly) with pink ribbons for breast cancer. But of womb cancer there is rarely a mention. Nor is there much in the way of research.

Around 8,500 cases of womb cancer are diagnosed annually in the UK, typically occurring in older women defined as medically overweight (the cancers are fed by a hormone called oestrogen in the absence of progesterone and fat cells generate oestrogen. So being post-menopausal and defined as medically overweight is a double whammy for womb cancer risk).

There is also a group of rarer cancers that can affect any woman at any age. These cancers are aggressive, they are often diagnosed late because their symptoms mimic other benign gynaecological conditions, they are often resistant to chemotherapy and for young women bring with them hard choices about loss of fertility.

Guess what? I had one of these rarer, aggressive cancers. And guess what? The wonky periods that I had put down to age, to the menopause, to an inherited tendency towards fibroids had been cancer. The vague symptoms that preceded the bleeding – notably slightly painful sex that I had put down to scar tissue from two difficult births – that was cancer too.

So by the time of diagnosis, the cancer was locally advanced. I went on to have a year of treatment that included surgery, chemotherapy and two types of radiotherapy – internal and external. I’ve survived, my hair is growing back and I am regaining my fitness.

These days I am back at work as a journalist. I am also an ambassador for The Eve Appeal, the only charity raising money for research into the women-only cancers of the womb, ovaries, cervix, vagina and vulva.

In the UK, 20,000 women are diagnosed annually with a gynaecological cancer and 7,600 die. That’s 21 women each day. Shocking isn’t it? That is why this year The Eve Appeal are seeking to highlight the importance of women knowing the key signs and symptoms of all five gynaecological cancers and more importantly encouraging them to open up to friends, family and most importantly healthcare professionals to discuss any gynaecological health issues or concerns for Gynaecological Cancer Awareness Month in September.

It’s a shame it took this horrendous experience for me to learn to talk about my periods and about bleeding. I’d hate that to be the same for you. Start talking about your periods so that you can learn what is normal and what is not. Don’t ignore symptoms of painful sex or unusual bleeding. The chances are it won’t be cancer because common things are more common. But if it is, then at least you stand a chance of it being caught earlier when treatment is more likely to succeed.

Daloni Carlisle is a journalist and ambassador for The Eve Project. For more information on gynaecological cancers such as Daloni’s or the work of The Eve Appeal please visit www.eveappeal.org.uk.