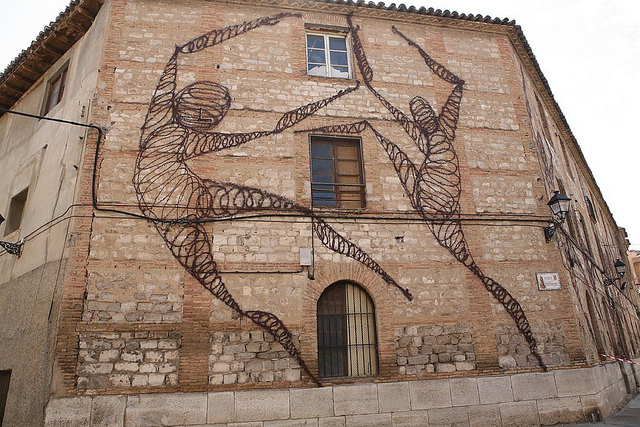 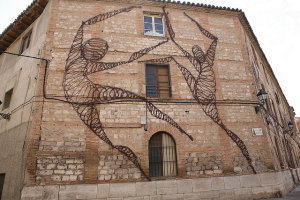 It’s time for another round-up and this one includes everything from The Hitchhiker’s Guide to the Galaxy to Straight Outta Compton!

The Problem With Trillian: Hitchhiker’s Guide and Me (The Toast)

From the article: “I’m sympathetic to men’s defensiveness when they’re told their faves are problematic (I know, you wouldn’t think I’d be sympathetic to men, but I am!), because a lot of those are my faves too. Figuring out a way to love a piece of culture without letting it off the hook was a difficult task, and one that was ultimately crucial to my development as a feminist and as a thoughtful human.”

From the article: “Historically, rap culture and music has not always been kind to black women, and Dr.Dre, a member of NWA and a producer on the film, faced charges for slamming a journalist and TV host named Dee Barnes against a wall in a nightclub in 1991.”

From the article: “Selfies, gender fluidity and the original pioneers of ‘Free the Nipple’ – here’s an authorative education on the radicals that paved the way for feminism today”

Awesome books by women – your suggestions (Girl on the Net)

The anxiety puzzle: why are women in deprived areas more likely to suffer? (The Conversation)

Men Consume, Women Are Consumed: 15 Thoughts on the Stigma of Sex Work (Jezebel)

PC Comedy and Paul Revere: A rape joke, a rape case, and a public repentance provide another way to look at the debate that never ends (Medium)

From the article: “The ‘PC in comedy’ debate has been going on for a long time now, and there’s a tendency — on both sides — to let ‘the ideas are bad’ become ‘the people with the ideas are bad.’ In some cases, it’s true. Some people really do harass, abuse, or seek to harm people in the name of being ‘funny.’ Or, potentially, in the name of being ‘right.’ But I think this conflation of person and idea undercuts the debate, or at least limits its potential.”

The image is used under creative commons with thanks to Ana Alvarez-Errecalde. The photograph shows a rather plain and dilapidated building. On the side facing the camera, there are three windows. Two tall figures have been drawn on the building reaching from the bottom to the highest window. They appear to be in mid-motion, as if dancing or jumping, and are filled in with a spiral design.