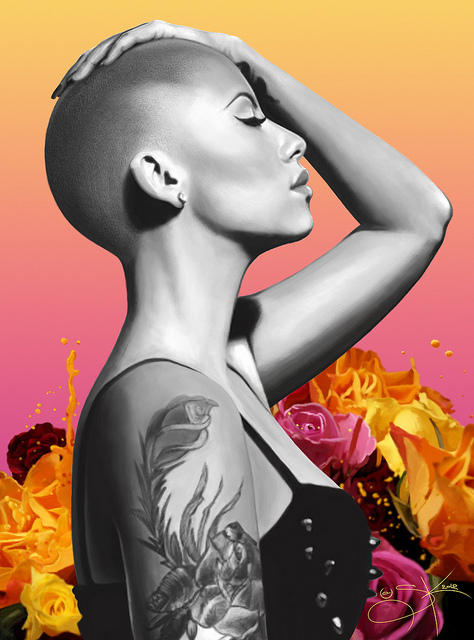 It’s time for another round-up and this one includes everything from Labour’s Shadow Cabinet to Amber Rose’s “Walk of NO Shame”!

I’m going grey – why is no one else? (Brown Girl Outside the Ring)

From the article: “The model struts through town in a Funny Or Die video in a bid to highlight why women shouldn’t feel embarrassed after a one night stand”

When a Feminist Trailblazer Turns to Victim-Blaming, It’s Time to Let Go of a Hero (Cosmopolitan)

From the article: “Susan Brownmiller made rape the subject of national conversation, but we owe it to victims of sexual assault to denounce her recent comments”

From the article: “”I grew up in Scotland in the ’80s and, even though my parents didn’t consciously identify as feminists, a certain brand of second-wave feminism permeated the specific middle-class culture that we belonged to: tomboys were praised and girly girls were looked down on […] Meanwhile, at school, I went around telling the girls in my class that their dresses and earrings were “silly” and “stupid” — the words I had learned to associate with all things girly…”

Why the suffragettes still matter: ‘they dared to act as the equals of men’ (The Guardian)

From the article: “They endured violence and cruelty to further the cause of votes and equality for women. Ahead of the release of the movie Suffragette, we asked writers to reflect on the meanings and modern relevance of the militants’ direct action”

The image is used under a creative commons license with thanks to Sabrina Krilic. It shows the model Amber Rose in profile with one hand raised to her head, which is slightly tilted back. A floral tattoo on her arm is visible and she is wearing a black strappy dress with, what appears to be, small spikes on the front of it. The model herself appears in black and white, but behind her is a vibrant background of roses depicted in orange, red, pink and yellow.