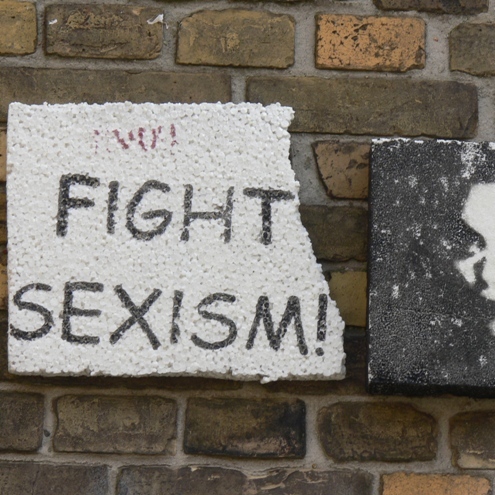 Looking for the class divide 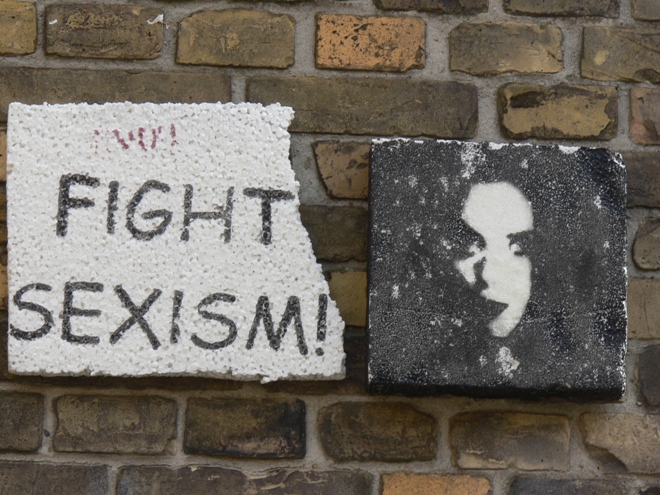 Last week, Daniel O’Reilly, also known as his comedy character alter-ego, Dapper Laughs, was in the news again. He gave an interview to Spiked magazine (content note: banter) where he complained, again, about the events of 2014 where his ITV2 series Dapper Laughs: On The Pull wasn’t recommissioned, in part because of the public backlash against the character and his perceived misogyny.

I feel a bit sorry for O’Reilly. I think our society as a whole has a tendency to blame individuals for systematic mistakes, so O’Reilly takes the full blame for Dapper Laughs: On The Pull making it to mainstream TV rather than the television commissioners, producers and executives who surely had most of the power there. He comes across as confused, one moment apologising on Newsnight for everything, the next saying that he stands by all of it and it’s a question of free speech.

But one thing that O’Reilly said during the interview got me thinking. He said: “Just because there’s a group of feminists out there who don’t like the way some lads behave, there are also masses of groups of women who love naughty, cheeky lads – who love attention from men. Again, I think it’s a class thing.” Do I only find some of Dapper Laughs’ jokes nasty and cruel because I’m middle class and therefore over-sensitive?

Thinking back too, when the No More Page 3 campaign was at its height, I read a few opinion pieces that argued that the campaign came from a place of privilege and didn’t take account of the opinions of the models themselves, mostly working class women. By trying to stop page 3, feminists were denying working class women a route to success and were imposing their values where they weren’t welcome.

These thoughts worry me slightly. Am I, as a card-carrying middle class feminist, doing a disservice to working class women when I argue against what I perceive as the objectification of women? I do my best to ensure that my feminism is as intersectional as it can be, and I’m also aware that life is a work in progress in this respect and so I need to reflect on my prejudices and privilege from time to time. Am I missing the point here? Is there a whole class aspect that I’m just not getting? And am I being, the worst of all things, patronising?

The other thing that happened last week was the Sisters Uncut protest at the premiere of the film Suffragette which was written about here by Sisters Uncut themselves. Sisters Uncut are unambiguous about what they’re fighting for and how class affects their aims. From their Feministo they say “as intersectional feminists we understand that a woman’s individual experience of violence is affected by race, class, disability, sexuality and immigration status.” They know that being working class and a woman can increase your chances of encountering violence and they’re using that knowledge to increase their efforts, not lessen them.

And of course, saying that it’s only middle and upper-class feminists that mind about misogynistic jokes or the objectification of women in and of itself erases the existence and work of the millions of working class women who’ve fought against sexism.

I think, on reflection, that I’d rather be like Sisters Uncut and not like Daniel O’Reilly. I think that behaving as if women are only vessels to receive men’s overtures contributes over time to a society where women are considered to be somehow less. I think a society that views women as just the sum of their body parts is a society where women will find themselves a victim of violence more often. And if violence is more likely to affect working class women then that’s even more reason to work against the attitudes, like sexism, that contribute to it.

But I’m open to thinking more about this. What do you think about the intersection of gender and class? Where does free speech stop and hate speech start? When is something still just a bit of a laugh even when it’s not funny at all?

If you’d like to write about this, anything else to do with comedy and feminism, or write a comedy review for us, please do get in touch with me here.

Image is from Flickr and is used under a creative commons licence. It is of street art. On the left of the image is a section of polystyrene with “FIGHT SEXISM” written on it. On the right is a black and white canvas of a woman’s face.