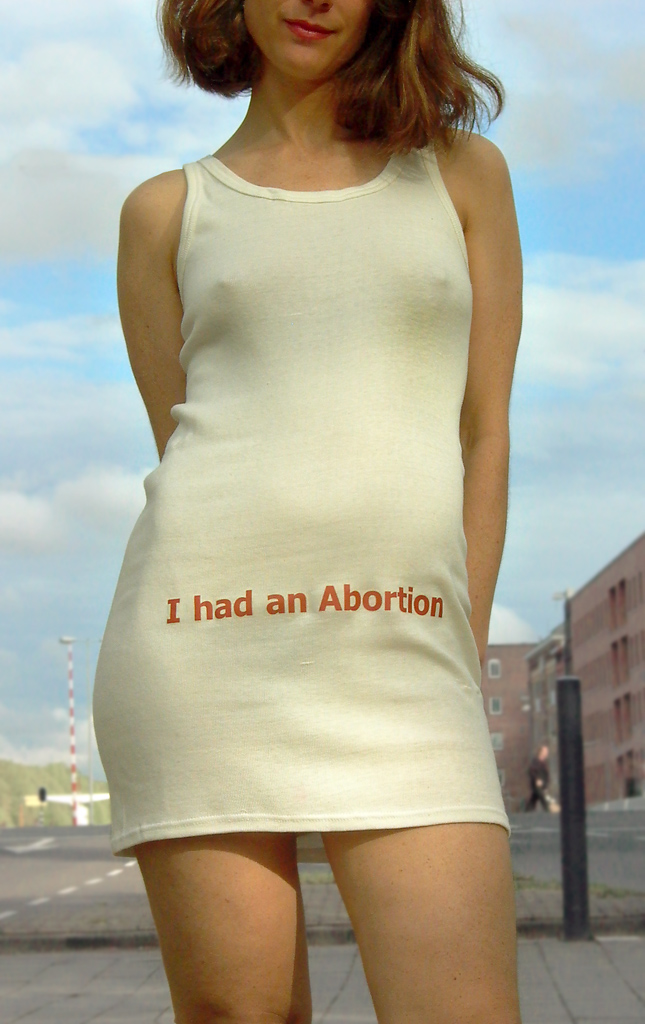 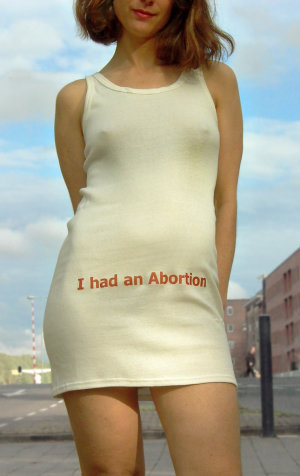 It’s time for another round-up and there are plenty of links this week, covering everything from Erica Jong to endometriosis.

From the article: “This is where it got sticky. The deeper they got into a discussion of racial tensions, the more the backgrounds of these two powerful writers became apparent, both their knowledge and lack thereof. Randa had opened a can of worms, which led to more difficult and challenging questions from audience members. She had given us permission to turn this discussion into more than just the ego stroking of a celebrated author.”

Why I’m proud to be a “bad migrant” (New Statesman)

From the article: “Growing up was a daily challenge. Every road sign, instruction manual and bureaucratic letter was another mystery for us to solve as a team. We did homework together as we both needed to know what it was that the British called a tufaax (apple); or how to share amazement at the occasional Hilaac iyo onkod (thunder and lightning).”

Endometriosis took my fertility, and part of my self (The Guardian)

The roar of the Lionesses, the absence of the crowd? (Carrie Dunn)

From the article: “The structure of the WSL, with its licensing system, has imposed something of the men’s game’s organisation on the women’s game. Manchester City – with the money to invest – have leapt to the top of the table. Rather than forking out on transfer fees, and hamstrung by the regulations on wages and squad size, the top clubs lure the best players with facilities and with full-time football.”

From the article: “Somehow you have to only speak when spoken to, but also have the confidence to lead a hundred conversations with witty insight and charm. You have to please them. Simultaneously obedient but fiery — on his terms, of course.”

Janet O’Sullivan travelled from Ireland to the UK to have an abortion more than 20 years ago. And this is still happening, why? (Standard Magazine)

From the article: “I told them I was a woman who had travelled for an abortion and that I did not want my daughter to ever have to do the same. I told them I had been silenced by the stigma surrounding the word abortion in Ireland and that the name Abortion Rights Campaign would help break down that stigma. It was the first time many of them had heard a stranger say those words.”

The Intern has been panned by film critics. Why am I not surprised? (The Guardian)

From the article: “Indeed, when there’s a new Meyers film on the slate, you can just about hear the critics sharpening their knives. It’s a fate that befalls the work of many female film-makers, especially if they dare to make films that are nominally “for women”. (Woe betide the film-maker who makes movies for older women.)”

Anatomy of a Black Actress: Viola Davis (The Toast)

From the article: ” “Speaking of gender equality in the acting world, Cotillard expressed her discomfort with the argument. “Filmmaking is not about gender. You cannot ask a president in a festival like Cannes to have, like, five movies directed by women and five by men.””

If Cookie Ruled the World (Stephanie Phillips at Media Diversified)

Stephanie has previously written for the F-Word. You can read more by her HERE.

From the article: “Instead of amplifying the voices of Women of Colour, or using their platform to highlight the intersection between race and gender, a number of liberal white feminists have hijacked a critique of racism in order to bolster their own image as progressives – as the right sort of feminist, not a White Feminist. But co-opting Women of Colour’s analysis of racism within the feminist movement is exactly the kind of behaviour the phrase “White Feminism” was created to prevent. White people critiquing “White Feminism” perpetuate white privilege…”

The photo is used under a creative commons license with thanks to Willem Velthoven on Flickr. It shows a person in a dress, shot from the neck down. The dress is white but around the hips, in red letters, are the words “I had an abortion”.