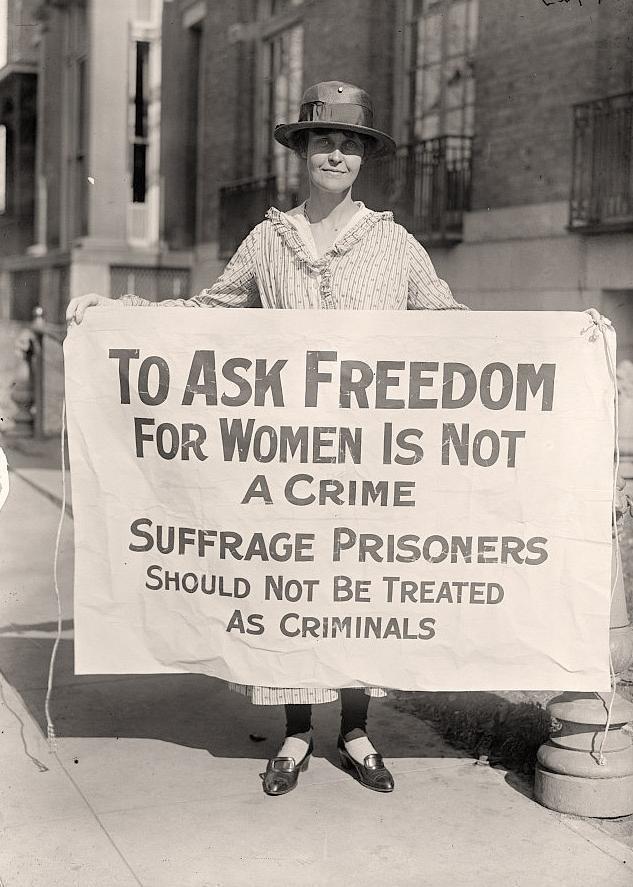 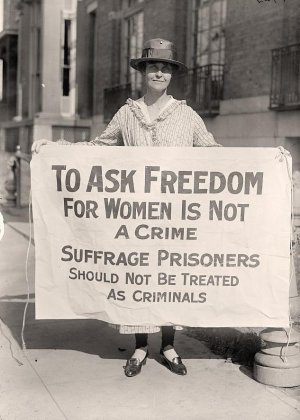 It’s time for another round-up and links this week cover everything from suffragettes to “bunny girls”!

Sure, I’m a Feminist, But If I Support Other Women, How Will I Become the Highlander? (Reductress*)

What did the suffragette movement in Britain really look like? (New Statesman)

From the article: “There were many overlaps between the Indian suffrage movement and the British suffrage movement. Sophia Duleep Singh had every reason to hate the British. They had taken everything from her: her father’s kindgom, wealth, future, everything. But she believed in this sisterhood, and she sacrificed everything to fight for British women’s vote, and also then fought for Indian women’s emancipation as well.”

From the article: “There can be something of a sniffiness about the notion of ‘Yoncé as a feminist icon. Like about how she’s hell bent on showing us her pants when she’s dancing, for example. And it’s true, I also wish she’d cover her arse up a bit more – but it is a lovely arse. And her Instagram feed reliably informs me that she does coexist peacefully with trousers, in her free time.”

My Night Out With The Bunny Girls (Spitalfields Life)

From the article: “If the word “feminism” has become stigmatised then it has happened mostly at the hands of men who want to de-­legitimise it and prevent the battle from being won. It is men (albeit a minority) who portray the most vocal campaigners as “harridans”, men who penalise women for speaking out, so abandoning it is an acceptance of their narrative and a capitulation to their agenda. You can see this when Streep makes a point of mentioning that she is married and has a son. “I love men,” she goes on. But why is she saying this and to whom? Feminists don’t see other feminists as man-haters.­ By suggesting they might be, Streep is buying into someone else’s propaganda.”

VIDEO: Why We Are Militant (Standard Issue)

The video above doesn’t contain subtitles, but a copy of the speech can be found online HERE.

The photo is used under creative commons license with thanks to RV1864 on Flickr. It is a black and white image of a women’s rights campaigner standing holding a banner which reads “To ask freedom for women is not a crime. Suffrage prisoners should not be treated as criminals”. The campaigner is wearing a striped dress which reaches the ankles, a sun hat and black pointed shoes.