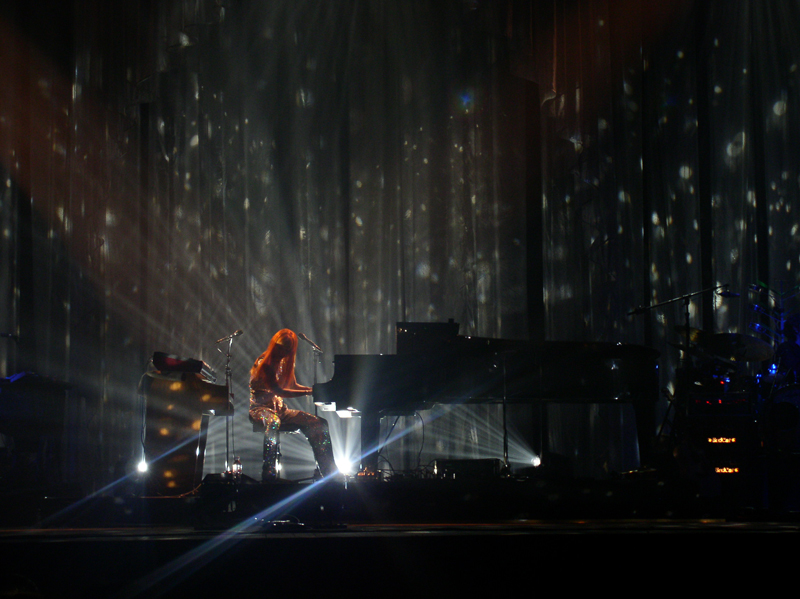 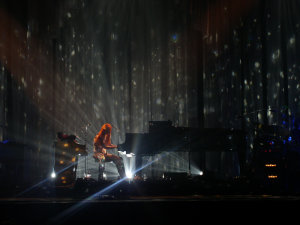 It’s time for another round-up and links this week cover everything from Jennifer Lawrence to Tori Amos!

A woman’s right to say ‘meh’: being sex positive won’t guarantee you an orgasm (The Guardian)

Game of trolls: how I took on the internet sexists with Misogyny Monday (The Guardian)

Tori Amos’s Boys for Pele: a much misunderstood work of dark, wounded magic (The Guardian)

From the article: “While Alanis Morrisette and Liz Phair were trying to hitch a ride out of Guyville, Amos was razing the patriarchy to the ground, serving up vampiric ex-boyfriends to Pele, the Hawaiian fire goddess rumoured to enjoy man flesh: ‘I wanted to sacrifice all these guys to the volcano goddess and roast them like marshmallows,’ she explained. In the album’s front-porch art, Amos invoked the eerie, biblical magic of the muddy rural South, cradling a shotgun and suckling a piglet…”

Famous quotes, the way a woman would have to say them during a meeting (Washington Post)

From the article: “I came. I saw. I conquered.”
Woman in a Meeting: “I don’t want to toot my own horn here at all but I definitely have been to those places and was just honored to be a part of it as our team did such a wonderful job of conquering them.”

From the article: “The idea of Eclipsed came when Gurira first saw a New York Times article in 2003 about the Liberian war. The cover featured female rebel fighters during the height of the war. Growing up in postwar independent Zimbabwe, she had lived a very different life than the women who were wearing tight jeans, little tops and holding AK-47s. She was intrigued by the story behind the picture and wanted to know more. In 2007, Gurira received a grant to travel to Liberia where she conducted the core of her research for the play.”

Femvertising: how brands are selling #empowerment to women (The Guardian)

From the article: “No more apologies for existing, ladies (or for having limp, dank locks). If the commercialisation of the movement has taught us anything, it’s that you can challenge gender norms, battle inequality … and buy more shampoo.”

The Playboy problem: has the brand ever endangered women? (The Guardian)

A woman’s fertility is her own business, not everyone else’s (The Guardian)

The photo is used under creative commons license with thanks to Antonella Di Stefano on Flickr. It is an image of Tori Amos onstage. The shot is from quite far away but Tori’s distinctive red hair is clearly visible as she sits at a grand piano. The lighting is set to make it appear that there stars strewn across the backdrop of the stage.