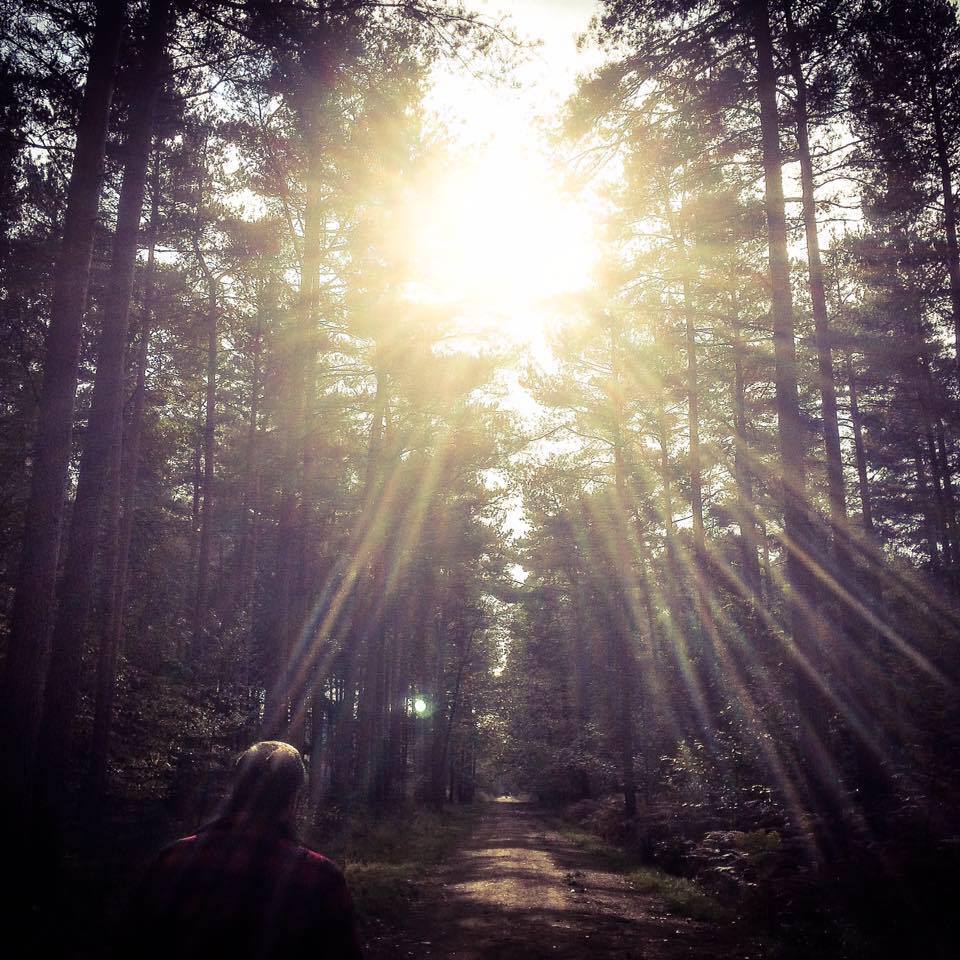 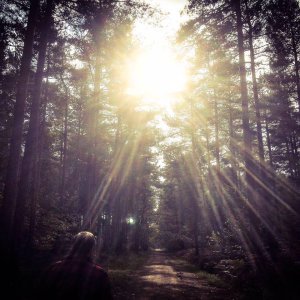 It’s time for another round-up and links this week cover everything from plumbing to tech accelerators!

A load of ballcocks (Standard Issue)

From the article: “Women want to work in the trades, where there’s a recognised skills gap, and yet there’s no support when they do. Someone, somewhere isn’t doing the maths, says Mica May from Stopcocks Women Plumbers.”

Being non-binary: I’m not A Girl Called Jack any more, but I’m not a boy either (New Statesman)

From the article: “The food writer Jack Monroe on coming out as transgender, and why they are one of an increasing number of people living outside the categories of “man” and “woman”.”

From the article: “Working with a “conservative” assumption that 24 percent of Ph.D.s in mathematics have been granted to women over the last 25 years, he finds that it’s statistically impossible that a speakers’ lineup including one woman and 19 men could be random.”

A Women’s Party? Less WEP, more like WEEP for the Mothers and Children (The politics of mothering)

Stop cheering for the old “Hands off my daughter!” shtick (Salon)

From the article: “What one family does in the spirit of kidding around is, in context, no big deal. But a media endorsement — especially media aimed at teenage girls — of the notion that adolescent female sexuality is something to be guarded by daddy from outside invaders is actually creepy and gross. It suggests that this isn’t about the Schocks any more — it’s about “dads being dads,” and isn’t it cute when a father steps in to police a girl’s private life? Isn’t what goes on with the person a girl dates just a story of what one male does — or tries to do — to another male’s property? Aaaand now we’re getting very territorial and messed up. I’m sorry, does a girl get a vote in what happens in her romantic life? It’s called agency. It’s called bodily autonomy. Live it, learn it!”

Melissa Farley, Bent Dicks, and Other Unavoidable Aspects of Sex Work (The Toast)

From the article: “The platform we’ve given to people to evangelize about a job they’ve never worked and whose workers they are not listening to has created a climate in which I must prove beyond all doubt that my choice is my own.”

The Game Is Rigged: Why sex that’s consensual can still be bad. And why we’re not talking about it (The Cut)

From the article: “Some second-wave feminists, including Andrea Dworkin and Catharine MacKinnon, had seen sex, pornography, and sexism as all of a piece, finding it impossible to pick the strands of pleasure from the suffocating fabric of oppression. So-called sex-positive feminists — Ellen Willis, Joan Nestle, Susie Bright — set themselves against what they saw as this puritanical slant. The sex-positive crusaders won the war for a million reasons, perhaps especially because their work offered optimism: that sexual agency and equality were available to women, that we were not destined to live our sexual lives as objects or victims, that we could take our pleasures and our power too.”

This is a response piece to the article from the above article.

From the article: “I read on, waiting for the moment when either the woman describing the experience (Reina Gattuso) or the writer of the article acknowledge that this was not actually a case of bad yet consensual sex, but of non consenting sex. She was drunk, so drunk her memory was failing. Drunk people can’t consent. This was sexual assault. Someone’s going to say so in the article, right?”

From the article: “I don’t know why Germaine Greer missed out on 30+ years of gender theory which allows her to posit that woman is a stable, universal, and identifiable category. I really don’t.”

From the article: “Making reference to Mark Rylance’s 2012 performance as Olivia in Twelfth Night at Shakespeare’s Globe, she continued: ‘I really don’t want to see the young girls in Shakespeare played by middle-aged men.'”

Do tech accelerators have a sexism problem? (The Conversation)

The photo is used with permission from L.Taylor. It depicts a woodland path, with light streaming through the trees. A figure wearing a red checked jacket can be seen on the path, walking away from the camera lens.