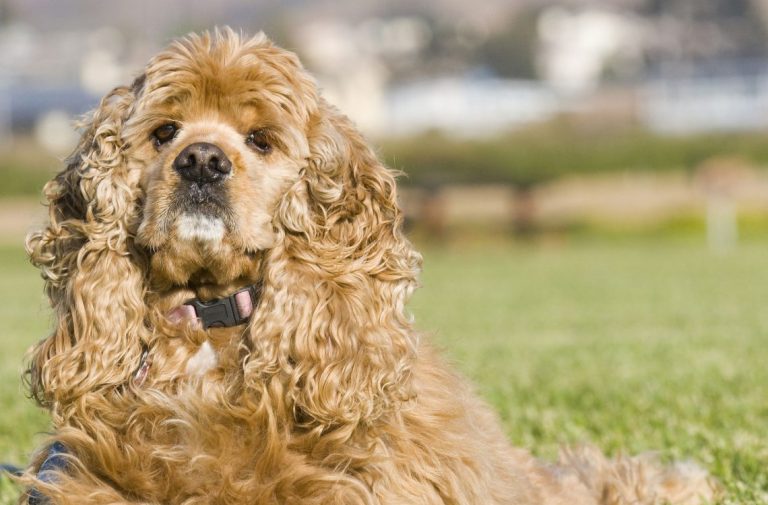 I wanted to talk to you as a friend. You know, the kind that tells you when your breath smells or your singing voice is not that great; the annoying one but the one you know you can trust to tell you the truth. And the truth is that you’re wrong on trans issues. As your friend I want to tell you why.

I’ve admired you for a long time. I read The Female Eunuch when I was first coming to terms with what feminism really meant, especially for me in the context of being a white, working class woman, and you spoke to me about how the things that I’d learned to believe were for my own good were the very things that were holding me back. You introduced me to the idea of being sexually liberated. You taught me that the family itself, a hugely important part of my working-class ideology, was repressive to women. I learned about false privilege and how, while I thought I benefited from being treated like a ‘lady’, I was being systematically erased from history, culture and power. It is not an exaggeration to say that you changed my life. You opened my eyes and I want to do the same for you.

I did think, though, that we agreed more than we disagreed, at least on the fundamental issues. You taught me a lot about what it means to be a woman. Simone de Beauvoir said in 1949: “One is not born, but rather becomes, a woman.” Like de Beauvoir, you made me realise that there is much about being a woman that is illusory; that ‘woman’ is a phantasm created by a patriarchal society, and that we are not ‘born’ women, but rather, undergo intense socialisation that teaches us from birth how to behave according to our sex.

It’s clear that you think, as I do, that despite a media that would like to convince us otherwise, women come in all shapes and sizes; that there is no one ‘correct’ way for a woman to look

In The Female Eunuch you said: “It is agreed that ‘girls take more bringing up’ than boys: what that really means is that girls must be more relentlessly supervised and repressed if the desired result is to ensue.”

Like you, I believe that girls are feminised from childhood as a form of social conditioning for their later subjugation. All those little pink princesses are the product of a relentless cultural and social campaign to convince women that their only value is their beauty, their marriageability, their attractiveness as a mate for men. It isn’t real.

Women are illusionists. They fake light heartedness, girlishness and orgasm; they also fake the roses in their cheeks, the thickness, colour and curliness of their hair, the tininess of their waists, the longness of their legs and the size and shape of their breasts.

It’s clear that you think, as I do, that despite a media that would like to convince us otherwise, women come in all shapes and sizes; that there is no one ‘correct’ way for a woman to look.

What does that even mean? That they don’t conform to the stereotypes that women are forced to emulate? Take a look at Caitlyn Jenner, or Laverne Cox. They pretty much are the stereotype – the hideously rigid gender standards to which trans people have to conform, simply in order to access appropriate medical care, mean that, for many trans women, they have to be. Not wearing make-up today? Patient’s gender is conflicted. Chose trousers rather than a dress? Patient doesn’t conform to a coherent gender-based appearance. Fancy women rather than men? Patient’s sexual orientation not appropriate to the ‘desired gender’. Looking, sounding and behaving like women is a requirement for trans women hoping to medically transition. I can’t answer for either of these two particular women what factors lay behind their choice of appearance, but their femininity is no more or less illusory than that of any other woman.

I’m therefore left wondering if what you really mean when you say that trans women are “not women” is that, however they act, behave and look, their biology says something different. Certainly, when you say something as disgusting as: “Just because you lop off your dick and then wear a dress, doesn’t make you a fucking woman,” that is the impression you give.

Leaving aside the fact that many transgender people do not choose to surgically alter their bodies, this statement is at odds with your own beliefs about gender. You and I agree that the physical and biological differences underneath our gendered appearances are not as clear-cut or important as we are made to believe. In The Female Eunuch you have rightly written:

[I]n order to approximate those shapes and attitudes which are considered normal and desirable, both sexes deform themselves, justifying the process by referring to the primary, genetic difference between the sexes. But of forty-eight chromosomes only one is different: on this difference we base a complete separation of male and female, pretending as it were that all forty-eight were different.

This is borne out by the UK Intersex Association who state:

If we take the classic stereotypes of what constitute “male” and “female”, and we consider the biological, social, gender or sexual orientation, there are actually few humans who completely conform in all respects to the rigid stereotypes. Most people vary from the standard stereotypes in some way, sometimes in small details, sometimes significantly […] we should regard humanity as a continuum.

This view, which conforms largely to my own, has led to some radical feminists to suggest that it is invalid for trans men or women to claim that they are intrinsically male or female. If gender is constructed by society then there is no such thing as ‘being’ a man or a woman beyond that socialization. Trans men and women who have (often but not always) lived as their assigned gender throughout their childhoods prior to transition have not experienced this socialization and therefore can have no claim to the gender that they express as adults. I suspect this is where you are coming from, and I wanted to let you know that this is bullshit.

It’s about who you are in your mind. That is the only thing that makes you or me or anyone a ‘real’ woman, not make-up or clothes or motherhood or boobs

Kids don’t live in a social vacuum. Do you think that little boys don’t internalise what it means to be ‘feminine’ just because they are not expected to be that way? That little girls don’t understand that certain behaviours are considered ‘masculine’ and therefore inaccessible to them on the basis of genitals alone? On the contrary, I would suggest that children understand only too well what they are taught they must vigorously avoid. Kids understand that to ‘throw like a girl’ means to do it badly; that to ‘cry like a girl’ is to be weak. If you know that you are a little girl, it doesn’t matter what other people believe, it is to understand that you are lesser.

If gender is a continuum, it allows for differences in how it is perceived and expressed. I don’t feel a strong sense of my own gender. I know some women who do. Trans men and women clearly do have a strong sense of gender. I think that this is what they were born with. The pink, sparkly bits are what society has added on, just as it has for every other woman. Likewise, the sexism and ‘banter’ we have to put up with are what society has done to women, but it’s not what makes any of us women.

The important thing is that constructivist feminism states that gender is not an essential and direct outcome of biology. You and I have agreed that gender isn’t about what you wear or look like. It isn’t about how you behave. It isn’t about your body shape, your sex organs or because of one chromosome’s difference. It’s about who you are in your mind. That is the only thing that makes you or me or anyone a ‘real’ woman, not make-up or clothes or motherhood or boobs.

This whole debacle started because it has been suggested that your views on trans people make you a less than desirable choice for giving a public lecture at Cardiff University. To be honest I don’t agree. Not because I share your views but because I think you should be forced to defend them. However, it has been suggested that those who have objected to you speaking are ‘silencing’ you. You. An icon of feminism, with countless books and articles to your name, including a column in The Guardian, radio and TV appearances, and such enormous influence that when you say something as stupid as: “I’ve asked my doctor to give me long ears and liver spots and I’m going to wear a brown coat but that won’t turn me into a fucking cocker spaniel.”, it is international news. Silenced my arse.

If you want to talk about who is silenced, perhaps you might reflect on a group of people who tell us that they suffer from the most extraordinary day-to-day violence and victimisation, who are at a much higher risk of suicide and self-harm and are told publicly by Germaine Greer, author, columnist, TV personality and high-profile feminist, that transphobia doesn’t exist.

So please believe me when I say, as your friend, that you are wrong. When you misgender Caitlyn Jenner, you are not flying the flag for women or for feminism. You are contributing to the stigma, hatred and violence that trans women, in particular, and trans men face. When you talk so casually about “lopping” off your “dick”, you dehumanise trans women. You and I know what it’s like to have your body policed by others, to have your ‘nature’ questioned when you don’t conform, to be accused of not being a ‘real’ woman. In The Female Eunuch, you wrote: “I’m sick of being a transvestite. I refuse to be a female impersonator. I am a woman, not a castrate.” Surely you can see the irony in this?

Image is a photograph of golden American Cocker Spaniel – a very fluffy long-eared dog. This photo was taken by Mike Baird, found on Wikimedia and used under a Creative Commons license.