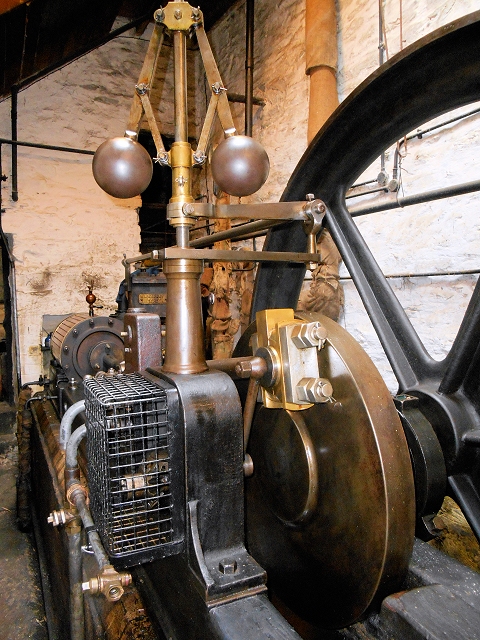 Man up or grow a pair 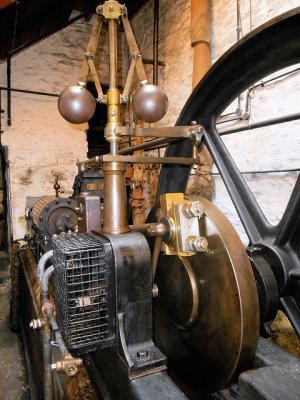 Within the space of a few weeks, I’ve heard two stories from friends about men who are being mistreated. One is being physically abused by a male partner. The other is a young man being manipulated and verbally abused by his mother. Both friends who told these stories concluded with despair and the exact same phrase, “Well, if he’s not going to man up, what can you do?”

You and I know (don’t we?) that these men have already been told to man up by the very people who were abusing them. If you wish to undermine a chap, you first insinuate that he’s less than an actual man. For a child, the command is more explicit; don’t be such a girl. Women, of course, are much less than men to begin with, and yet in the face of injustice or insult, we too are required to man up or grow a pair.

For a long time, our culture recognised two distinct sets of virtues – one manly, one womanly. Manly virtues were not only superior in every way, womanly virtues were mostly detrimental to happiness; deference, endurance in the face of ill-treatment, keeping quiet, repressing emotions, stifling ambition and generally behaving like a doormat. Human doormats are of limited use to anyone – coir or rubber are far more efficient materials – which is why we largely did away with these ideas, accepting that we should all aspire to those virtues we used to consider manly; assertiveness, courage, personal responsibility etc.. It’s widely accepted that these things belong to all of us, but the language remains gendered; Rudyard Kipling concludes the epic list of virtues in his poem If with “You’ll be a man, my son.” Around a hundred years later, Ron Swanson’s great compliment to the heroic Leslie Knope is that she’s “a stand-up guy”.

Of course, ideas around gender and virtue are never straight-forward or even consistent. In many ways, gendered language infantilises women; even as adults, we remain girls, we throw and cry like girls (weakly, without self-control) and the command “Man up!” often means “Grow up!” – as I’m sure my friend meant when talking about the lad with the tyrannical mother.

Yet the portrayal of masculinity as childishly fragile is a huge and extremely lucrative cultural joke, where the word man is used to sell items which us grown-ups don’t need extra words for. Man buns are all the rage just now. Something as straight-forward as a bag becomes a man bag on a masculine shoulder, something as simple as close friendship becomes bromance (see also, the man hug). Cosmetics sold to men are called manscara and guy-liner (I guess chap-stick was already a thing).

It can be argued that this is all about misogyny, or at least femmephobia – the horror of a man associating himself with anything stereotypicaly feminine. But it’s also about infantalising men which, funnily enough, women pay for as well. A sick man may be mocked for having man-flu, but it’s a long-suffering woman who must fetch his Lemsip. Few rooms can be more expensive to furnish than the man-cave, requiring extraordinarily expensive gadgets, game consoles, tools and toys. Nestle’s campaign which suddenly insisted Yorkie Bars were “Not For Girls!” was both popular with men and invited women to buy the bars in an act of imagined defiance. I once received a free sample of men’s moisturiser which addressed me, as a woman, with advice on giving him – whoever he was – a lecture about how his skin is different from mine and he should use this moisturiser rather than dipping his “great big fingers” in mine. It concluded, “Tell him it’s either this or you’ll chop his fingers off”.

There are some aspects of problematic language which are difficult to work around. Even feminist MP Harriet Harman told George Osbourne to man up about cutting the deficit. Balls pose a similar problem; to lack cojones is to be weak-willed, submissive, a coward and yet, like the song says about Goebbels, most women have no balls at all. I’ve occasionally seen ovaries substituted, but the word is too formal, has too many syllables and of course, ovaries are no more universal to people of personal strength and virtue (or even women).

There are old-fashioned terms which fit, but now sound rather archaic such as grit, pluck or, um, spunk. Yiddish lends us a couple of great words on this: There’s mensch, which appears to have maintained a gender-neutrality that other related words did not, as a decent upstanding person, the kind of person a man is in phrases like “Be a man!”. Meanwhile, chutzpah is a quality which comes pretty close to balls; a morally neutral sort of mix of courage, dynamism and self-confidence.

However, English and the many languages it pilfers from offers a rich seam in which to mine. There are always half a dozen different ways of saying very nearly the same thing. The abused men my friends told me about require courage, but also support; they’d do much better in a world where living a good and self-fulfilling life was more important than behaving like men (something they do, quite by accident). And we’d all be better off if we stopped playing these games where words around gender or sexual organs are used to describe virtues or vices.

[Image is a photograph of the Stott Park Bobbin Mill Steam Engine, a machine dominated by the flyball governor, consisting of two large brass or bronze balls, on levers, either side of an axle. It is possibly from the flyball governor that we get the phrase “balls to the wall” (as in working very hard and fast) as these balls spin and expand outwards (e.g. towards the wall) as the speed of the steam engine increases. The photograph is by David Dixon, was found on geograph and is used under a Creative Commons License.]