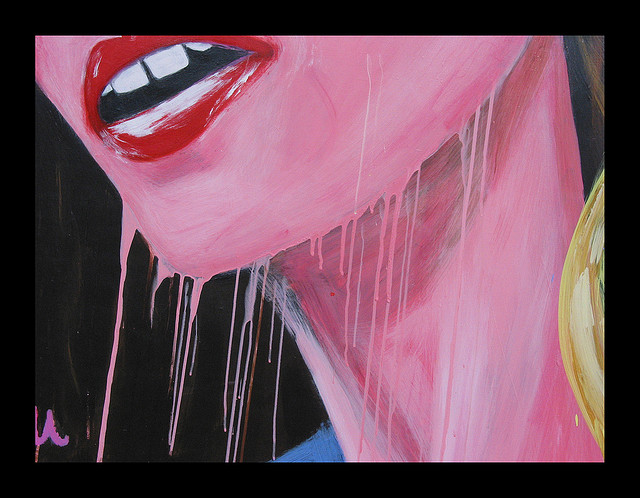 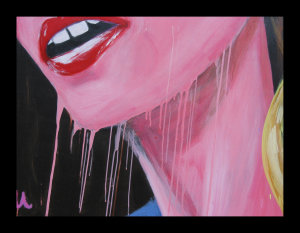 It’s time for another round-up and links this week cover everything from Germaine Greer to C.S. Lewis.

From the article: “Outspoken women, who can command a public platform, are so rare that we feel like we must protect them even if we’re cringing with embarrassment. Women have been silenced throughout history and we understandably don’t want to be party to that. But God, it’s a shame when a once vibrant, exciting voice starts to sound an awful lot like the people she wanted to replace. From revolutionary to oppressor, it’s a well-trodden journey.”

From the article: “There is no freedom of speech if people are allowed to talk and others are not allowed to object to what they’ve said … Scruton’s views are in the minority. He still has a very loud voice. He just can’t expect such a great applause whenever he uses it. To say so isn’t silencing him. To bombard him with abusive messages would be silencing. To threaten his peace or his person would be silencing. To hack the BBC News website and take down his article would be silencing. He’s not being silenced.”

From the article:”Understanding intersecting inequality requires understanding there is no hierarchy. There is no ‘uniform’ we. There is no elite cabal auditioning who can be considered feminist or not. There are different facets of our lives and identities and they intertwine with gender inequality in a million ways. It is not your role, whoever you are, to decide how and if another woman can challenge that inequality. Not ever.”

The Lion, The Bitch, And The Wardrobe: C.S. Lewis’ Complex Views On Women (The Establishment)

From the article: “Lewis’ famous literary group the Inklings excluded women, and he came down strongly for limiting the number of women admitted to Oxford University, citing the “appalling danger of our degenerating into a women’s university.””

[TRIGGER WARNING: Please note the following article contains rape enabling sentiment] Christian website: Don’t look at your wife’s face during sex to enjoy it even when she resists (Raw Story)

From the article: “Solomon said that men should think of unwilling wives like Medusa, the mythical Greek monster who could turn men to stone if they looked upon her face.”

The picture is used under a creative commons license with credit to Martin Beek. It depicts a person’s jaw and mouth painted in bright pink. The lips of the person are painted bright red, and the lips are parted showing white teeth. The pink of the chin is dripping, giving the impression of paint running or melting.