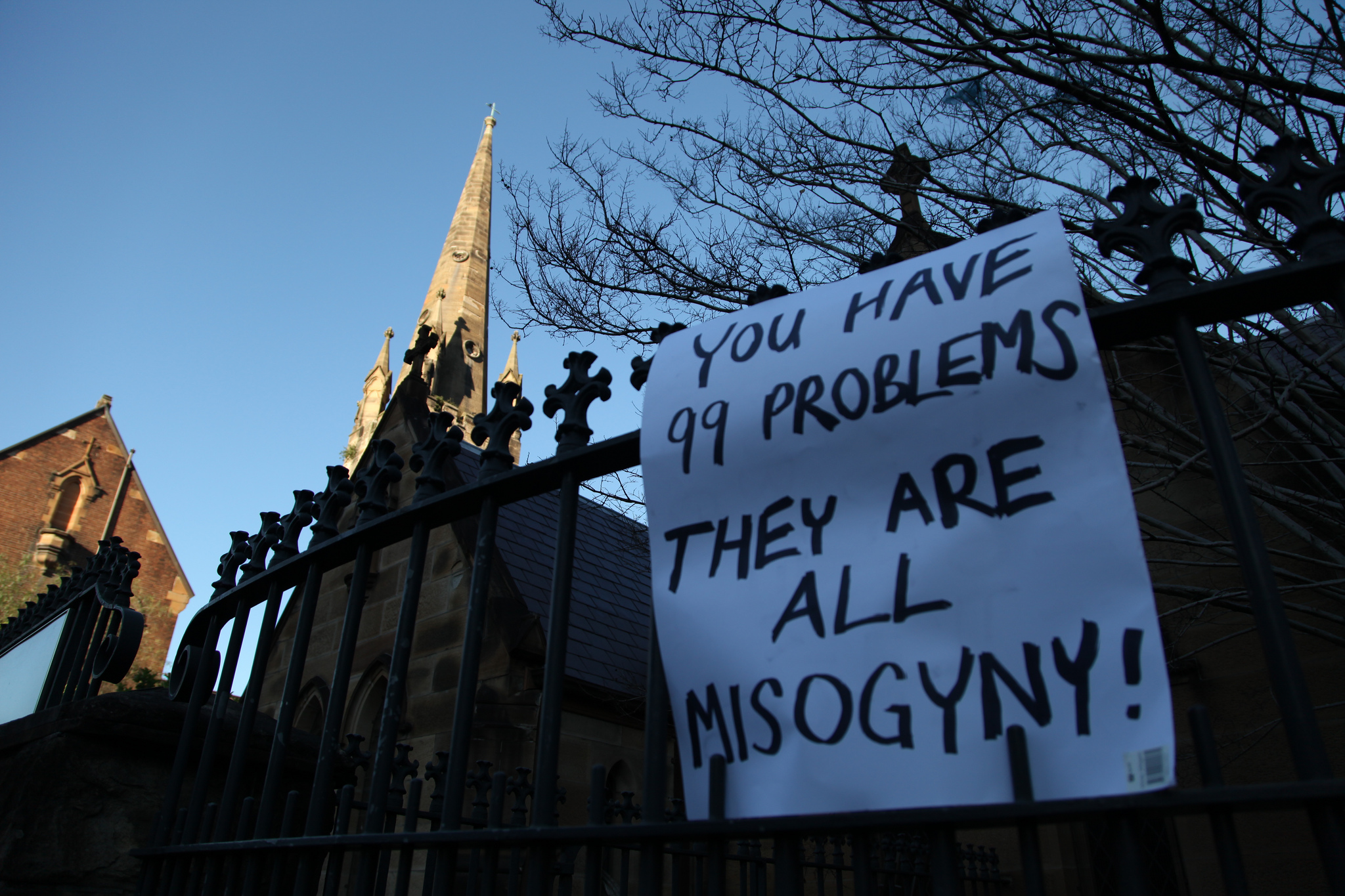 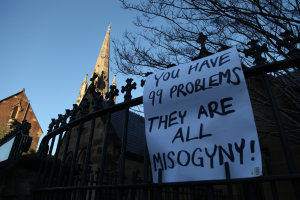 It’s time for another round-up and links this week cover everything from Gamergate to The Hunger Games!

Meet Nina Freeman, the punk poet of gaming (The Guardian)

Why Don’t We Consider Katniss Everdeen A Superhero? (The Establishment)

From the article: “It’s clear, then, that superheroes are defined by a fuzzy list of traits. And one of these traits, I’d argue, is that the superhero be a guy. The reason for this is simple: the two companies that have long monopolized our conception of conventional superheroes, Marvel and DC, have also historically hired a vanishingly small number of women creators, catered to a mostly male audience, and produced a relatively small number of female heroes. That’s changing to some degree, but ultimately, the companies have dictated maleness as one prerequisite of superherodom.”

Transgender Day of Remembrance 2015: Those We’ve Lost (The Advocate)

Gamergate: The Greatest Trick The Devil Ever Pulled (The Establishment)

Paris Lees: On Germaine Greer and the Hypocrisy of the ‘Left’(Vice)

From the article: “You see, free speech is really important because can use it to speak out against abuses of power and systemic inequality. But you have to play nice and wait till someone offers you a platform before you can use your free speech. Don’t go looking for creative ways – like “no platforming”, for example – to get your voice heard and highlight discrimination. It’s not like feminists or other activists of Greer’s generation used every means possible to challenge discrimination back in the 60s and 70s, when universities were regularly brought to a halt by sit-down protests in canteens and shit like that.”

“Underneath this platform, zillions of people who feel they don’t have enough of a platform will explain in their made-up names why this is the most pointless thing they have ever read.”

Charlie Sheen Deserves Your Scorn, but Not Because He Has HIV (TheBody.com)

Call Her Out, But Call Her Cait: Caitlyn Jenner and Why I’m Never Here for Transphobia (The Kinfolk Collective)

Let’s celebrate men! Then, let’s make fun of celebrating men! Then let’s feel bad about it all (The Guardian)

From the article: “If I’m being honest, I’ve over-immersed myself in queer culture over the years and I have been slowly finding myself disliking it. A lot. I’m more angry with fellow queer people than I am with homophobes these days and it eats me up with negativity – something’s gone seriously wrong there. Queer lyrics, politics and culture has been so integral to my music, but like an amicable divorce I have to be honest and say ‘sorry, but we can’t go on like this’. Maybe we can talk about it over a pint one day, but not over the internet. The internet is where queer culture (in my opinion) is at it’s worst, and I’d rather walk my dog.”

Ste McCabe was interviewed by Holly Combe for the F-Word in March. You can read the interview HERE.

From the article: “We need to attack our own power/privilege as well as fighting against how patriarchy hurts us. It is not a competition. That’s the emphasis I wish we saw on IMD. Instead, it tends to be a day when the men who benefit the most from patriarchy, and who are uninterested in challenging it, make so much noise that the issues that really hurt men are drowned out in the bluster.”

The image is used under a creative commons license with thanks to Kate Ausburn. It is a photograph that shows a sign tied to a fence post. The sign is written on white paper with a black pen and reads, very clearly and in capitals, “You have 99 problems, they are all misogyny”. In the background a church spire is visible against a clear blue sky.