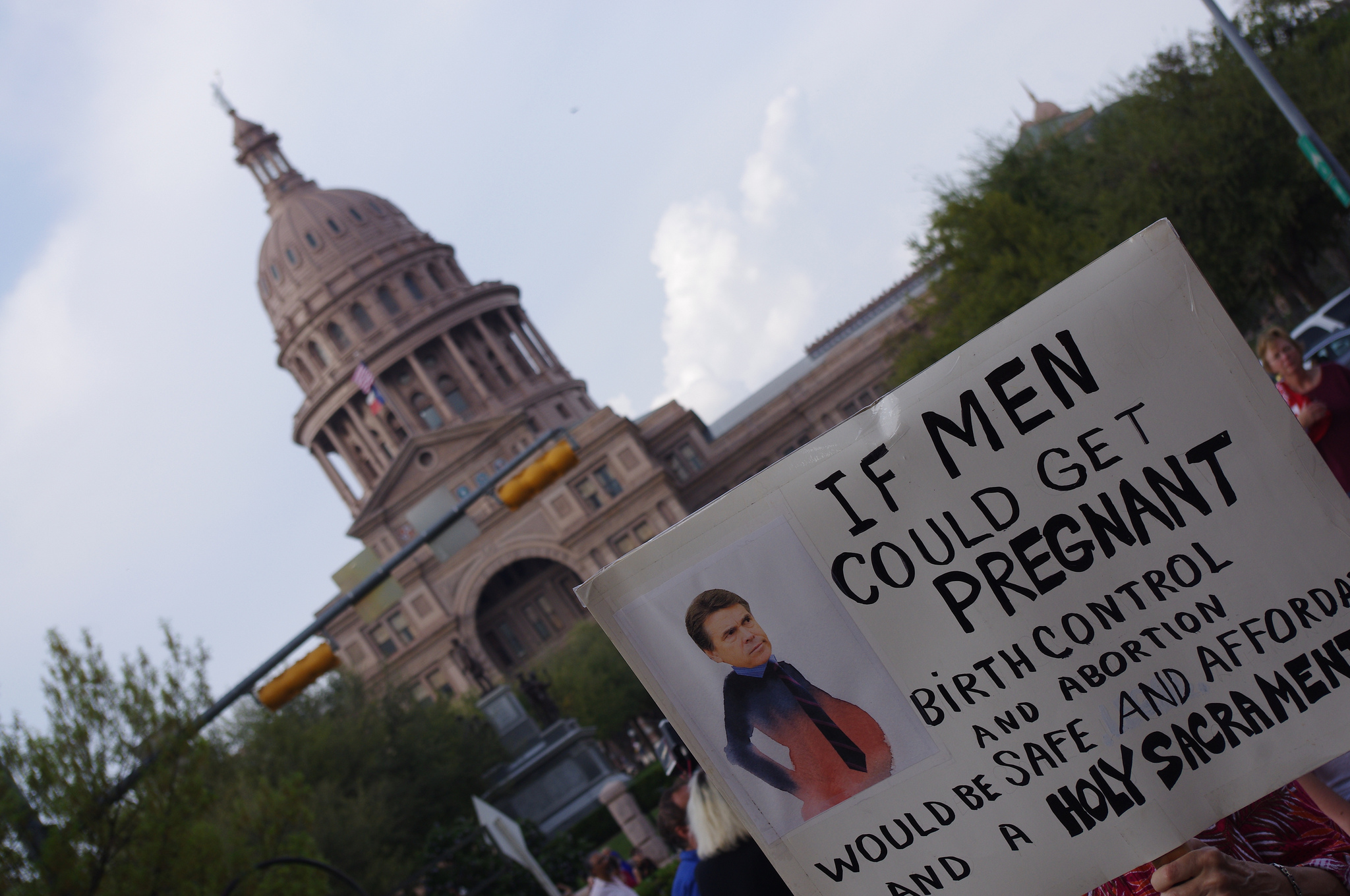 This week’s collection of interesting links from around the web 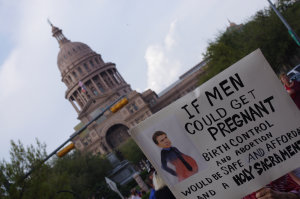 It’s time for another round-up and we have found plenty of interesting articles and essays for you to read this week.

From the article: “Gender is a prison we all live in – ‘men don’t cry’, ‘women are nurturing’, ‘women can’t read maps and men can’t multitask’. We’re all diminished and restricted by sweeping statements defining boy and girl, our expectations and disappointments with ourselves, the way we look, what we enjoy, and the choices we make. Many of us cis people don’t spend much time thinking about why we identify as our gender, what has been thrust upon us by expectation and conditioning and how it is making our lives worse. We apologise for not liking sport or not wanting to hold someone’s baby when it is the concept of gender that is wrong. Bodies have a sex, but gender is a thing we made up, like your star sign or nationality. It doesn’t really say anything about who you are. The destruction of gender binary would free everybody.”

Jeanette Winterson meets Marlon James: ‘You can’t keep upgrading people like you do with your phone’ (The Guardian)

No, one in five British Muslims doesn’t support Isis (Independent)

British Muslims react to report about their ‘sympathy’ for IS (BBC)

From the article: “It’s not often that bathroom selfies go viral. But last week, a picture of a man posing with a Koran and wearing a suicide vest went viral after some social media users claimed it was taken by one of the Islamic State terrorists that attacked Paris. The only problem: It wasn’t a terrorist but a young Canadian Sikh man named Veerender Jubbal…”

I Refuse To Feel Shame Over My C-Sections (Scary Mommy)

From the article: “She can write like a man, they said, by which they meant, She can write.

‘A lot of young women (not to mention this WM) loved that book. Should I tell them to disregard their reading experience?’

If you like my book I’m grateful. But I remind you that people at the periphery will travel to accept and even love things not made for or toward them: we have been trained to do so our entire lives.”

From the article: “Frankie Boyle got it right: ‘Even our charity is essentially patronising. Give a man a fish and he can eat for a day. Give him a fishing rod and he can feed himself. Alternatively, don’t poison the fishing waters, abduct his great-grandparents into slavery, then turn up 400 years later on your gap year talking a lot of shite about fish.’ We can’t put a price on the suffering wrought by colonialism. And there is not enough money in the world to compensate for the damage it inflicted. We can, however, stop talking about charity, and instead acknowledge the debt that the west owes to the rest of the world.”

I’m making sourdough with my vaginal yeast (Another Angry Woman)

From the article: “It probably doesn’t matter that my sourdough may or may not contain any actual vaginal yeast. The very idea of it seems to horrify people more than enough. I suppose it’s a similar socially-constructed disgust that leaves a whole bunch of people repulsed by the idea of licking a pussy. Even the mere idea of a tiny trace of pussy in a massive loaf of bread is sufficiently vile.”

Self-exoneration via Self-flagellation: The structure of neoliberal guilt (The Public Autonomy Project)

From the article: “…And here is where auto-exculpatory self-flagellation falls so short. It hides the systemic, institutional causes of injustice behind a screen of personalizing moral righteousness and it eschews the development of strategies for winning, preferring instead to focus on the accumulation of social capital.”

From the article: “You’re embarrassed, and I understand that. But we’re both parents, trying to do our best, and we both love our kids fiercely. And when you try to hide these obvious conversations that are happening right in front of us, it feels like you’re hiding from our family. It feels like the small, insignificant gap between us that your child has noticed has now grown into a wide-spanning canyon that no one wants to cross.”

Explainer: What the proposed changes to laws around sex work in Scotland mean (Common Space)

From the article: ” I excel at making people uncomfortable, and I’ve gotten good at turning that to my advantage. But every black woman shouldn’t have to be me. Who wants to be The Only One, a lone explorer and colonizer, every single day? We shouldn’t have to enter our hobbies with loins girded, shields up, and a chisel ready to carve out a space for ourselves.”

From the article: “Like so many rape cases, this will very likely be a ‘he said/she said’ situation. And as I tweeted last night, today and every day, I BELIEVE WOMEN. From a professional standpoint, as the editor of a women’s blog which has published the accused’s words, acting swiftly and decisively is the least that I can do. The court of public opinion is not a court of law, and I don’t need Stoya or any woman to ‘prove’ that she has been raped for me to believe her.”

The image is used under a creative commons license with thanks to Scatx on Flickr. It shows a sign being held up against the backdrop of the Texas State Senate building in Austin. It reads: “If men could get pregnant birth control and abortion would be safe and affordable and a holy sacrament.”