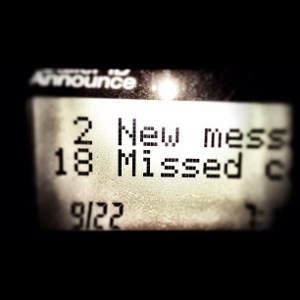 New legislation criminalising coercive control is a positive step forward, writes Megan Stodel, as it strengthens and clarifies the definition of domestic abuse 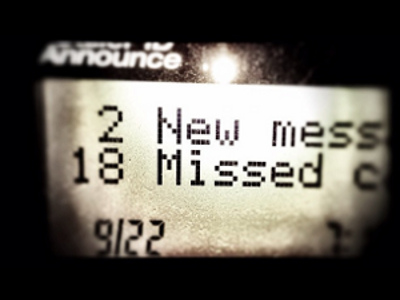 Today marks the introduction of a new law in the UK: coercive control is now a criminal offence. Originally announced just over a year ago, the creaking cogs of government have now made it official, with the offence included the Serious Crime Act 2015 as of March this year and officially applicable as of 29 December.

This covers numerous activities that could be considered controlling in personal relationships, like a person preventing their partner from having a social life or doing anything on their own, or having control over their money, sleeping or eating patterns. Many of these things were covered by previous laws around domestic abuse, stalking or harassment, but this new offence is clear that this is an offence even if the person subjected to coercive control does not fear violence; while this is certainly one of the elements that define the activity as criminal, it is also sufficient for the person being controlled to experience “serious alarm or distress which has a substantial adverse effect on [their] usual day-to-day activities”.

Some have criticised this law. Sandra Horley, Refuge’s chief executive, opposes the criminalisation of coercive control, with the following reasoning:

We already have enough laws – the problem is that they are not being implemented properly. The police don’t even arrest when there is evidence of serious physical violence, so how are police and juries ever going to understand complex concepts like coercive control?

I recognise the problem that Horley highlights. It should undoubtedly be a priority to address a lack of implementation of laws around domestic abuse. I can also see how it might be challenging to secure a conviction on the more nuanced basis of the coercive control offence, which is surely less clearly understood and appreciated by the police and general public than violence within a relationship.

However, ultimately I think the introduction of this law will be a good thing.

Firstly, the very fact of its existence is due to a consultation, in which 85% of the 757 respondents (a mixture of the general public, victims of domestic abuse, service providers, charities, police forces, academics and professional bodies) were in favour of strengthening the law on domestic abuse. Seven in ten (70%) felt the law did not capture the government definition of domestic abuse. It’s good to see legislation arise from such a clear consultation. And given that the law does seem to clarify details of the definition of coercive control and confirm that violence or the threat of it is not necessarily a part of it, it may well be crucial to broadening the legal understanding of domestic abuse and enabling convictions.

Laws must to be consistently carried out to be effective, but they need to exist in the first place to get to that stage. One of the barriers that people can face while experiencing domestic abuse is an uncertainty about what is happening and what it amounts to; if the law is hazy, then it is not properly supporting people in harmful situations. A clearer law is affirmative and potentially empowering (a word that is much overused, but I mean it here, in instances where people who previously might not have been clearly covered by the law now have legal standing).

And if one of the problems with tackling domestic abuse lies in flaws with the approach of the police, then enacting a law speaks their language. It is not guaranteed to be effective, but putting it into law is a clear signifier to those whose role it is to enforce it. Increased clarity will help – it won’t exacerbate the problem. Certainly, there will need to be training around the meaning of the law and it will need to have focus on it to ensure its relevance is understood, but this is already happening; for example, a new campaign has been launched in Northumbria by the police there, aiming to raise awareness of domestic abuse, especially considering the new legislation.

Indeed, having this change to the law (and having the consultation last year) increases the attention being paid to domestic abuse bin general. The more this is covered, the more there will be discussions about what it means, and the more understanding of domestic abuse will be strengthened. That’s important for many: people in abusive relationships and friends and family unsure of what is going on, the police, and even more broadly for people in relationships who may be prompted to discuss their boundaries.

It’s good to see this being addressed. More is always needed – but this is a positive step.

The image is by Ed Schipul and shows a phone screen, reading “2 New mess” on one line and “18 Missed c” on the next – the rest of the lines are cut off. The date “9/22” is below. It is used under a creative commons licence.