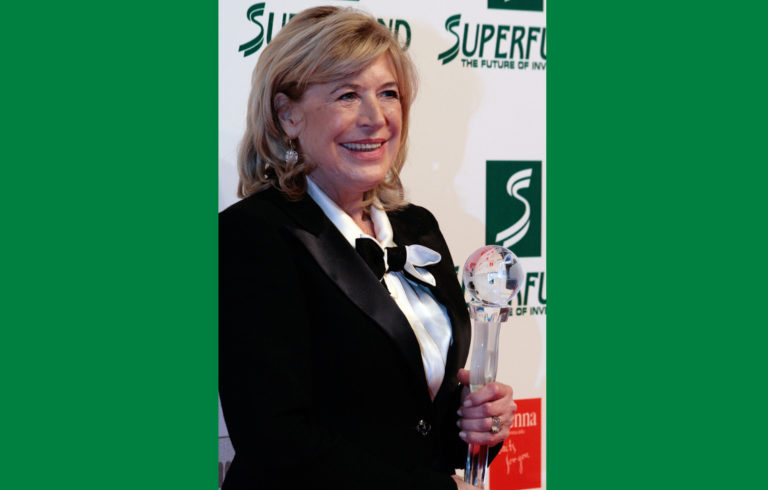 “At the dawn of the summer, I give birth to a bad girl
Without a motherfuckin’ epidural”

Seasonal greetings, readers! Welcome to your playlist of the month. I’m not doing a Christmas playlist this year because A) there are a limited number of Christmas songs I like by women and I did that last year (see here); and, B) this is the only “seasonal” playlist I plan on listening to this year. If you haven’t listened to it yet, close the curtains, put some candles on and mainline some mince pies. Perfect.

As you can probably guess by my festive introduction, Peaches is back! She released her sixth album Rub at the end of September, which I’ve only just got round to listening to. It’s no grand departure from her previous works, but that’s not a bad thing. There’s the usual smut and dilemma’s about “whose juice this is” and how she’s supposed to talk with that chick’s dick in her mouth, etc. Standard. ‘Vaginoplasty’ is a celebration of the larger vagina and a feminist anthem in its own right. Hilarious, confrontational and completely unapologetic – I’m so glad Peaches exists. Check out her most recent video for ‘Rub’ below and read an interview with her here. It’s absolutely NSFW.

I got a new phone recently and one of major bonuses of doing so is that I’ve just discovered the magical world of podcasts. Amongst other things, I recently listened to Morrissey’s Desert Island Discs, which wasn’t too excruciating. The Marianne Faithfull track was one of his selections.

Angel Haze also released a new album Back to the Woods in September, which is well worth a listen. I’ve previously written about my love for Angel here and I’m delighted to report that the album is harder and heavier than Dirty Gold. Check it out.

The image is of Marianne Faithfull accepting the World Arts Award for Lifetime Achievement at the 2009 Women’s World Awards. Marianne wears a black dinner jacket and holds the award, smiling. She looks happy. Picture by Manfred Werner, shared under a Creative Commons licence.

The embedded video above is for Peaches’ single ‘Rub’. It features Peaches, accompanied by an excellent range of different women, mainly naked or minimally clothed, writhing round and dancing. It looks a lot of fun.