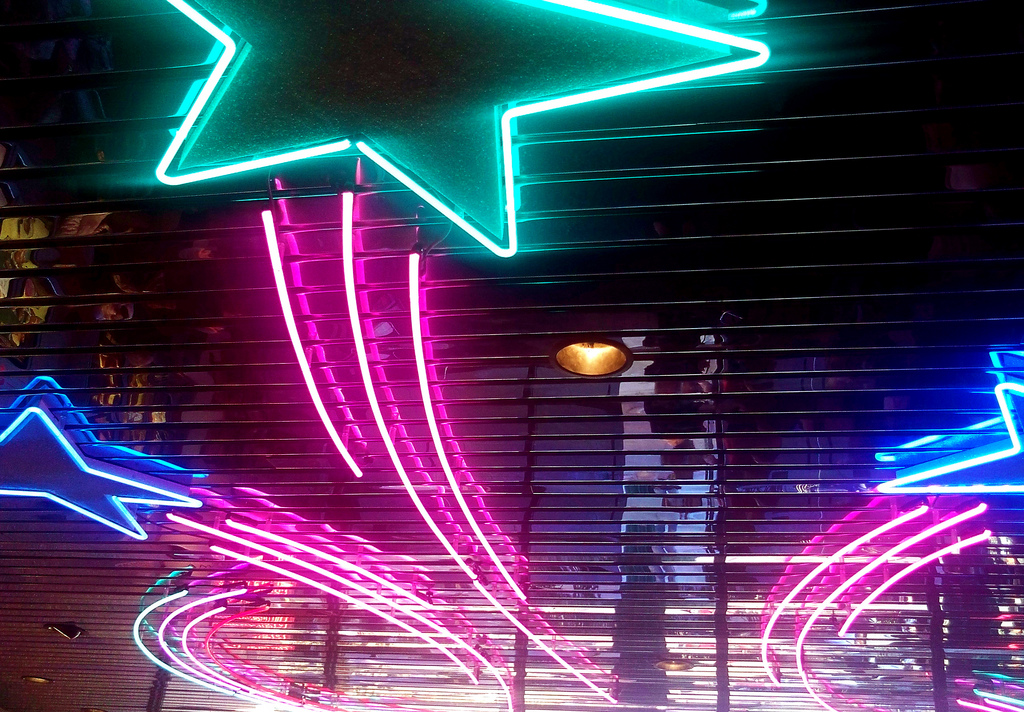 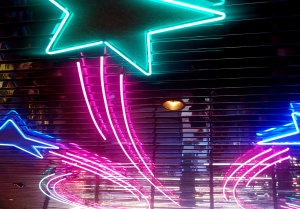 It’s time for another round-up and this week’s links cover everything from Riot Goth to the Bechdel Test!

From the article: “Though Leibovitz, who also photographed a calendar of nudes for Pirelli in 2000, declined to describe the calendar as a feminist watershed moment for the brand, she said: ‘Pirelli has always given free rein to the photographer, so it’s really about choice of photographer. I think the company has wanted to shift for a few years and my mandate was that they wanted to see some change.'”

From the article: “Some suffragettes argued that it was crucial that British women should have a vote in order to influence policies that had an impact on other women across the empire. It should be noted that these so-called ‘Indian suffragettes’ in the empire pageant were holding an ‘India’ flag aloft. The issue of Indian women who might vote in Britain was not being raised. They were not there to represent the campaign for votes in India though either; that issue was not raised until after 1917 when democratic assemblies were slowly introduced by the imperial parliament. They were used then to show support for the British, largely ‘white’ campaign, and to represent the size of the empire, rather than to reflect on any way on the diversity of the British population at the time.”

Theatre gets its own Bechdel Test (The Stage)

Max Smiles wrote about this subject for the F-Word in 2014.

An Open Letter: To The Racist Next Door (Well, upstairs) (Left at the Lights)

From the article: “In addition to the pressure it puts on both parties, the “her pleasure is his accomplishment” attitude has an ugly power side to it, wherein the woman’s body becomes something for the man to manipulate. A statement like ‘I love making a woman [scream, come, writhe, whatever]’ carries an implication that sexual pleasure is something that he does to her, rather than a gift from her own body which he helps draw out.”

From the article: “Then the wave of guilt washed over me and I crumbled. I started seeing this poor cab driver standing in front of my window with a matchbox and one single tear rolling down his cheek. I felt like the devil right then and there. He is probably a father of 10 starving children. He was probably just trying to earn an extra buck. What if I had ruined his life? What if I was just a prude? What if I am just Cruella de Vil and he’s a puppy Dalmatian?”

Researchers Looked at 1,400 Brains, And Men And Women Were Basically The Same (Konbini)

The image is used under a creative commons license with thanks to Kevin Dooley on Flickr. It shows a series of decorative fluorescent stars shooting away from the camera. The stars have pink trails. The central star is green, while the stars that appear either side are blue.