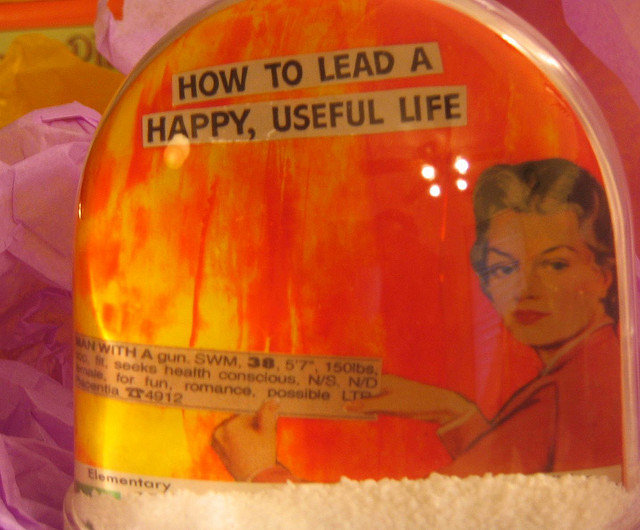 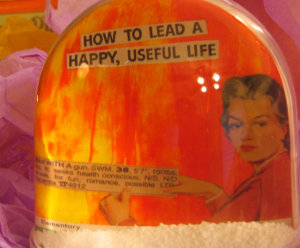 It’s our last round-up before Christmas and, in keeping with the festive season, links this week include everything from the sexism of pantomimes to kids’ thoughts on female Santa!

Regardless of the time of year, normal rules still apply. Please remember that linking does not automatically mean endorsement or agreement from the F-Word and that some links may be triggering. It is also worth noting that, while we welcome engagement on the weekly round-up, any comments including racist, sexist, homophobic, transphobic or disablist language will be deleted.

Merry Christmas to readers who choose to celebrate and a restful holiday to all!

Why Female Mass Shooters Are So Rare (Huffington Post)

Going Natural: When LinkedIn Profiles Turns to Racial Profiling ((not) Mixed (up))

From the article: “There is a common attack on art that thinks it is a defense. It is the argument that art has no impact on our lives, that art is not dangerous, and therefore all art is beyond reproach, and we have no grounds to object to any of it, and any objection is censorship.”

We Don’t Need Defending, Thanks: Being A Young, White, British Man (Quite Irregular)

From the article: “Society is not prejudiced against young, white British men. Individual people might have negative views of them, which is a shame, and those views might build up a picture which young men would reject. But that doesn’t amount to a social disadvantage. The stereotyping of older women, which Cosslett brings up, prevents women being taken seriously in the workplace, reducing their earning power and their odds of getting a job.”

Multiracial in America: Who gets to be “white”? (Hopes and Fears)

Natasha Tripney: There’s no excuse for the overt sexism of some pantomimes (The Stage)

From the article: “Wendy, Tinkerbell, and Tiger Lily spend much of their curtailed stage time scrapping and squabbling over the drippy, insipid Peter Pan. That’s it. That’s their lot. I know it’s just a panto, and one of the less progressive ones around, but I found myself looking at the audience, of families, many with young children, and feeling increasingly uneasy about the fact that these were being presented as something to laugh at. That this is just the way girls behave.”

The image is used under a creative commons license with thanks to Rakka on Flickr. It shows a snow globe. Inside the globe, on an orange background, is a person, with curled hair and a slight smile, holding up a classified ad that might appear in the dating section of a newspaper or magazine. Above the person’s head, in newspaper type, appear the words “How to lead a happy, useful life”.