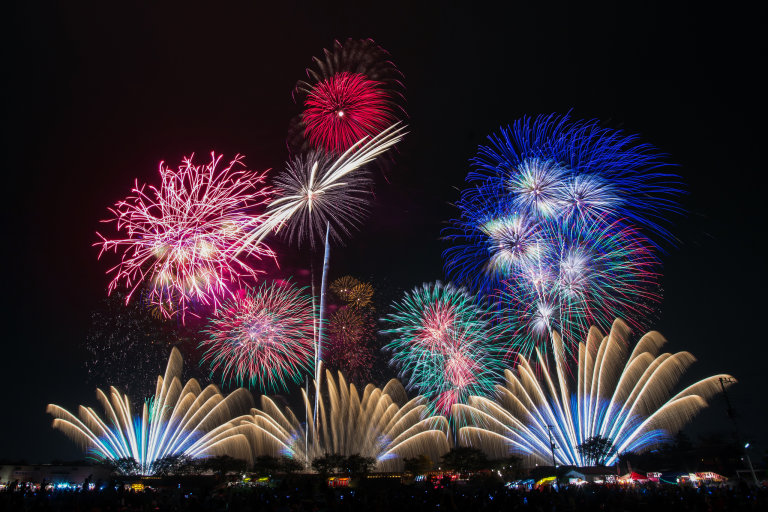 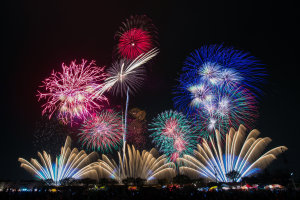 It’s the last round-up of the year so you’ll find this week’s collection of links a combination of new articles with a few classics from earlier in 2015 thrown in. Enjoy!

Please remember that linking does not automatically mean endorsement or agreement from the F-Word and that some links may be triggering. It is also worth noting that, while we welcome engagement on the weekly round-up, any comments including racist, sexist, homophobic, transphobic or disablist language will be deleted.

Marina Abramovic and the art of female sacrifice (NY Times)

From the article: “Rhythm 0 has all the makings for feminist art: a woman’s nudity, her blood and tears as a response to violence and violation at the hands of men. Abramovic literally objectified herself. But the piece — none of her work, she stressed — was not presented with a feminist political agenda or through that lens. “I’m naked in so many places, but I’m not naked to please the men,” she explained, crossing one black-clad leg over another. “I’m not naked because I’m feminist. I take a naked body as a body in a space and I would relate it to architecture. I wanted to deal…with that temporality: here I am a woman, but it could also be [a] man’s body.” The closest she’s come to conducting an overtly-feminist piece was in her tenth year of practicing art, when she switched places with a prostitute who had been a sex worker for an equal number of years. “But I don’t think it was feminist either, we were just changing positions,” Abramovic said.””

As a sex worker, Christmas is one of my busiest – and strangest – times (The Independent)

From the article: “What I’m most worried over about over Christmas is police raids which seem to happen more over the holidays. A couple of years ago, people I know were raided just before Christmas in Soho, which is just down the road from me. They had to stand in the freezing cold in their underwear being photographed while the police took the women’s money from the flats as ‘evidence’ that they were trafficking victims. None of them were.”

This Is Why You Don’t Have a Girlfriend: The Story of a Nerdy Lady Dating Online (The Mary Sue)

From the article: “It is possible that in middle school, high school, college, and adult life, the way others viewed you was defined by what they saw: a nerd. I’m sure it was hurtful and made you feel like less than you were. No one deserves that, but the reason I understand is because I was also that kid. In middle school, I was the chubby girl with glasses and braces who ate her hair in the back of the class. I grew out of some of those things (eat your heart out Thomas Jefferson Middle School classmates), but that girl sticks with me and colors my worldview.”

From the article: “It’s been something of a breakthrough year for female jockeys, with Michelle Payne becoming the first woman to ride the winner of Australia’s Melbourne Cup, Katie Walsh landing the Irish Grand National and Sammy-Jo Bell dominating Ascot’s Shergar Cup in August. And now this by Lizzie Kelly who, thanks to her neatness in the saddle and articulate and excited style out of it, has long been making a very positive impression – but a Grade One is history.”

Reflecting from the Inside: On Being A Black Woman in School Edtech (Rafranz Davis)

Note: Liz Smith has previously written for the F-Word. You can read more of her writing HERE.

Until Corbyn led the Labour party, we were all wonderfully polite (Independent)

From the article: “Labour MPs opposed to Corbyn seem especially angry at the moment because they’ve received abuse from the public. They naturally assume that Jeremy Corbyn is to blame. So they make media statements such as: “Last Monday, a schoolboy yelled ‘wanker’ at me from a bus. I’m warning you, Jeremy, this sort of behaviour must stop.” The online abuse is even worse, and Corbyn is clearly responsible.”

Excerpt from the leaflet: “Homosexuals, like vampires in their insatiable lust, prey upon youth, as they conspire to create more of their own kind, meanwhile busy abusing each other’s anuses and worshiping (sic) their own and each others’ penises in a festival of authentic Satanism. This corruption of youth cries to heaven for vengeance.”

From the article: “What does it mean that all of these novels and films, from War of the Worlds more than 100 years ago to Into Darknessin 2013, are powered by colonial inversion, a dream of Western imperial violence inflicted upon Westerners?”

Why are so few film critics female? – Katie Kilkenny (The Atlantic)

From the article: “So what are some of the explanations? For one, it’s been suggested that many women feel discouraged from speaking out in such an opinionated way. “Maybe a lot of women don’t feel like they want authority to tell people what to do,” theWall Street Journal critic Dorothy Rabinowitz told Lydia Magazine in 2014. Rabinowitz’s speculation recalls similar justifications for the dearth of women in opinion and literary writing.”

The image is used under a creative commons license with thanks to “peaceful-jp-scenery” on Flickr. It shows a new year’s firework display with a number of brightly coloured explosions lighting up a pitch black sky.