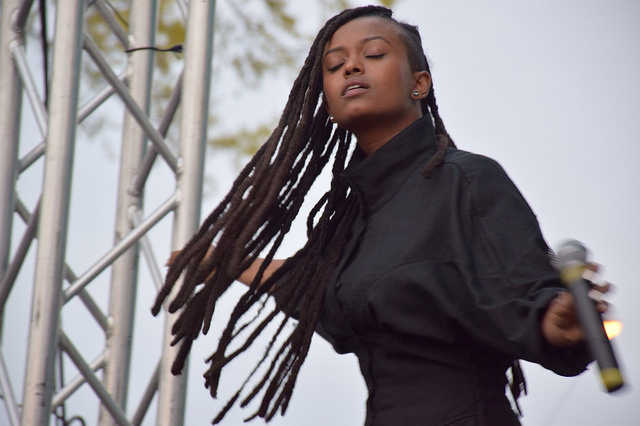 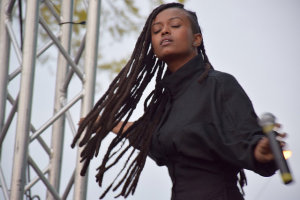 Starting as I mean to go on, I’ve kicked off this first playlist of the year with a classic Belly track. If anyone hasn’t listened to their 1993 album ‘Star’, crank that up right now. It’s an absolute classic – all killer, etc.

Tuff Love sound similarly inspired by that era, with a great balance of grunge guitar and sweet lyrics. The Glasgow band are touring the UK in February – check out the dates on their website. I’ll see you down the front.

The Kelela track is absolutely epic! Her second album ‘Hallucinogen’ was released to mass critical acclaim in October last year and I’m looking forward to give this and her first album some proper time.

Grimes’ album ‘Art Angels’, which was released in November last year to mostly universal critical acclaim (NME listed it as their number one album of 2015), makes for an interesting listen. For me, the tracks I’ve heard so far are decidedly more ‘pop’ in sound, although this is something Grimes has contested. The track I’ve included featuring Janelle Monáe is a favourite, so far.

The image is of Kelela performing onstage. She has long, black dreadlocks and sports a long-sleeved black shirt. She tosses her head, mic in one hand, eyes closed, seemingly caught up in the music. Image by Mr Oxblood, shared under a Creative Commons licence.