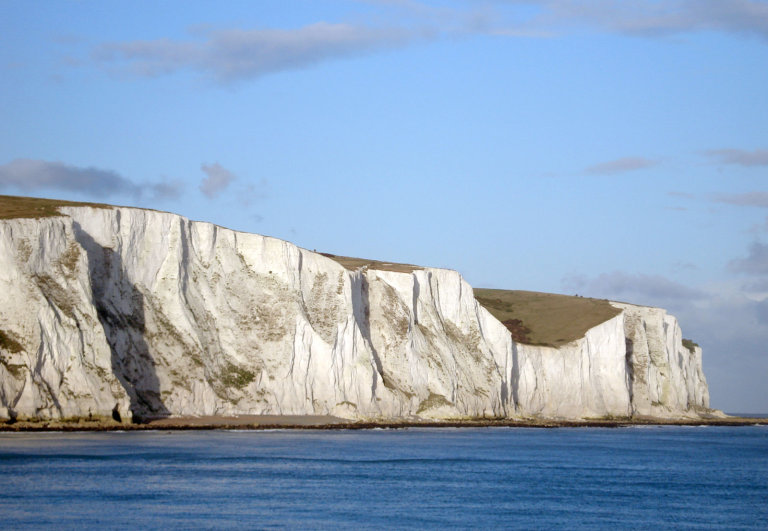 On sexism and immigration 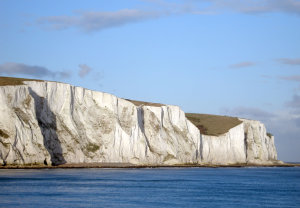 One of the biggest problems with discussing immigration in Britain is the way people conflate diverse, often entirely unrelated issues, into their general complaint that ‘it’s all gone too far’. One minute, someone will be complaining about foreign businesspeople buying up London property and pushing up prices and the next minute, they’ll be complaining about the doctor whose accent they couldn’t understand as if those two things are connected.

This week, our Prime Minister did something much like this. On Monday, David Cameron spoke of how many Muslism women were kept isolated and segregated by their “menfolk”. Somehow connected to this, non-EU migrants will soon be obliged to learn English within two and a half years or they might be forced to leave the country. The government are going to spend money on teaching and testing English, despite cutting English teaching programmes a few years ago. All this, to somehow prevent terrorism.

That’s about as coherent as I can make it out to be. The figures for how many Muslim women (the majority of whom are not recent migrants) struggle to speak English are controversial and there isn’t a shred of evidence of a relationship between not speaking English and sympathising with terrorist groups. The idea of testing people seems to add another nonsense hoop for migrants to jump though (much like the Life in the UK test, which the vast majority of UK residents would flunk).

Our immigration policies are indirectly sexist by virtue of the inequalities within our society and this has got much worse in recent years. After April, non-EU migrants who have been here for five years and earn less than £35,000 a year will be thrown out. This is a ridiculous policy based on the idea that a person’s contribution to the country can only be measured in how much they earn – as if Wayne Rooney’s £13 million salary represents 620 times the contribution of a nurse on £21K. And that’s before we take into account the contributions – in terms of unpaid labour, community and social support, and civic participation – that people, especially women, make without pay.

Because of unequal pay, the £35K salary threshold excludes 70% of men working in the UK, but 80% of women*. So, for every two non-EU women on work visas who are allowed to stay after five years, we can expect that there will be three men.

There’s a similar gender disparity for British people with foreign spouses who wish to settle in the UK. Before 2012, the foreign spouse of a British citizen faced a probationary period of two years before being allowed permanent leave to remain. This was then extended to five. The British party must now earn £18,600 a year in order for their spouse to be given leave to stay here – a particularly cruel and heart-breaking rule, especially in the twenty-first century when geography is no barrier to meeting and falling in love. 30% working British men don’t earn enough to have a foreign spouse live with them. 40% of women don’t*.

This means that most of those migrants on spousal visas will be women, but where migrant women are kept isolated from society, the migration system plays an essential role. A controlling British husband can hold his foreign wife under the threat of deportation (with accompanying shame, destitution and separation from any young children) up to five years after her arrival. Women who experience domestic violence are protected from automatic deportation, but isolated women are unlikely to know this or have the means to seek help. They will however be acutely aware of the five year probation and the dire consequences if their marriage breaks down before then.

A shorter probationary period or, as happens in some other countries, a system that allows foreign spouses to apply for permanent leave to remain at the point of entry, would make migrant women far safer and very much reduce the power of their British “menfolk”.

The fact that Cameron focussed on Muslim women in particular – as opposed to all migrants from non-English speaking countries – is suspicious. Cameron added to the confusion of his central message (Does he mean to help Muslim women? Does he mean to control them?) when on Tuesday he stated he would not object to schools or public buildings banning the face veil.

Miriam Francois-Cerrah’s excellent article on this is worth reading in its entirety, but I will leave you with a quote from her:

How would potentially taking away his mother from a vulnerable child help solve the issue of extremism? How exactly is this likely to ingratiate said vulnerable child to “western culture” – or, as I like to call it, his own country – if he is said to be struggling with its values?

The answer, obviously, is that it won’t. You don’t assist marginalised women by criminalising them.

* According to my sums, based on the ONS figures from government analysis of the gender pay gap (link to PDF).

[Image is a photograph of the white cliffs of Dover – white cliffs over a blue sea on a sunny day. The photograph is by Makiko Itoh, was found on Flickr and is used under a Creative Commons license.]