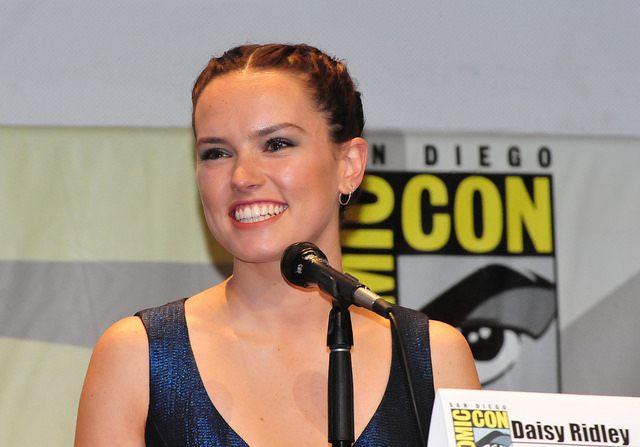 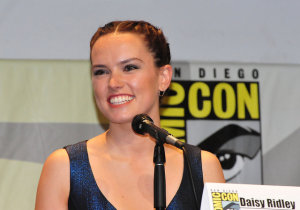 Welcome to the F-Word’s first weekly round-up of 2016! I’m referring to this as a ‘bumper round-up’ because it actually contains links from the past fortnight (and ‘bumper round-up’ sounds better than ‘I forgot my password for the sixth time and so couldn’t log in to post last week – whoops.’)

All the links listed are chosen by the F-Word editors & team members and vary between things we think are awesome and things that have caused us a fair amount of feminist rage. We’d love for you to get involved and discuss issues raised in any of the articles we link to, so please do feel free to start up (friendly) conversation in the comments section below or on our Facebook/Twitter pages. You’re also very welcome to share other links if you feel we’ve missed a key article from the past fortnight and would like to talk about it.

As always, we remind readers that linking does not necessarily mean endorsement/acceptance from the F-Word and that some articles may be triggering. We encourage discussion and debate but any comments including sexist, racist, homophobic, transphobic or disablist language will be deleted immediately.

My personal highlight from the last two weeks in feminist news has been discussion about the new Star Wars film and, in particular, the character of Rey. I encourage you to read Nick Beard’s amazing piece for the F-Word – ‘Star Wars has always been a girls’ thing too’ – as well as the other articles below. Enjoy!

Rey is the real breakthrough for women in Hollywood in 2015 (By Marisa Bate, The Pool)

The Top 50 White Guys Of 2015 (By Emily Pothast, The Establishment)

Let’s end the taboo over the menopause (By Myra Hunter, Morning Star)

As a gay black ex-detective, this is what I think when I’m asked if black people should join the police (The Independent)

From the article: “Apart from being based on naïve and simplistic ideas about how language works, the other big problem with the ‘women, stop undermining yourselves’ approach is that it presupposes a deficit model of women’s language-use. If women use the word ‘sorry’ more than men (and by the way, that’s a genuine ‘if’: I’m not aware of any compelling evidence they do), that can only mean that women are over-using ‘sorry’, apologizing when it isn’t necessary or appropriate. The alternative interpretation—that men are under-using ‘sorry’ because they don’t always apologise when the circumstances demand it —is surely no less logical or plausible, but somehow it never comes up.”

Rebel Without a Cause: The politics of The Hunger Games series aren’t as revolutionary as they’ve been hyped to be (By Marlon Lieber & Daniel Zamora, Jacobin)

This is my reality as a woman music journalist (By Lina Lecaro, Noisey)

The End of the Desistance Myth (By Brynn Tannehill, Huffington Post)

Woman Goes Viral After Shutting Down Racist Co-Worker in the Most Hilarious Way Possible (By Amanda Girard, US Uncut)

From the article: “So let me be clear: sexual violence is never, ever acceptable. Not for cultural reasons. Not for religious reasons. Not because the perpetrators are really angry and disenfranchised. There can be no quarter for systemic misogyny. And if we’re serious about that, there’s not a country or culture on earth that won’t have to take a long, hard look at itself. I stand with the many, many Muslim, Arab, Asian and immigrant feminists organising against sexism and misogyny within and beyond their own communities. Nobody seems to have thought to ask them how best to deal with systemic sexual violence – even though attacks on Muslim women have increased since the terrorist attacks in Paris last year.”

Carrie Fisher Tells Off Body Critics After The Force Awakens, Continues to Give No ****s (By Dan Van Winkle, The Mary Sue)

What are your feminist resolutions for 2016? (By Laura Bates, The Guardian)

Chris Gayle’s comments were not funny, they were misleading (By Alison Kervin, The Pool)

Carrie has previously written for the F-Word and her past articles can be found HERE.

What A Sex Worker Can Teach You About Working For Yourself (By Margaret Corvid, The Establishment)

Sexism is not an imported product (rs21)

In Defense of the Personal Essay (By s.e smith, This Ain’t Livin’)

The Chubsters and me: how my fat girl gang queered activism (By Charlotte Cooper, Open Democracy)

John Akomfrah: ‘I haven’t destroyed this country. There’s no reason other immigrants would’ (The Guardian)

At a glossy hotel in Barcelona, I found the unicorn of pornography (By Tanya Gold, New Statesman)

The image is used under a creative commons license with thanks to Heather Paul. It shows the actor Daisy Ridley, who plays Rey in Star Wars: The Force Awakens, at San Diego Comic Con. In the photograph, Daisy is smiling broadly with her head turned slightly to the side. She appears to be wearing a blue V-neck top or dress, and is sat in front of a microphone. Her hair is arranged in French plaits. The San Diego Comic Con logo can be seen on a banner behind her.