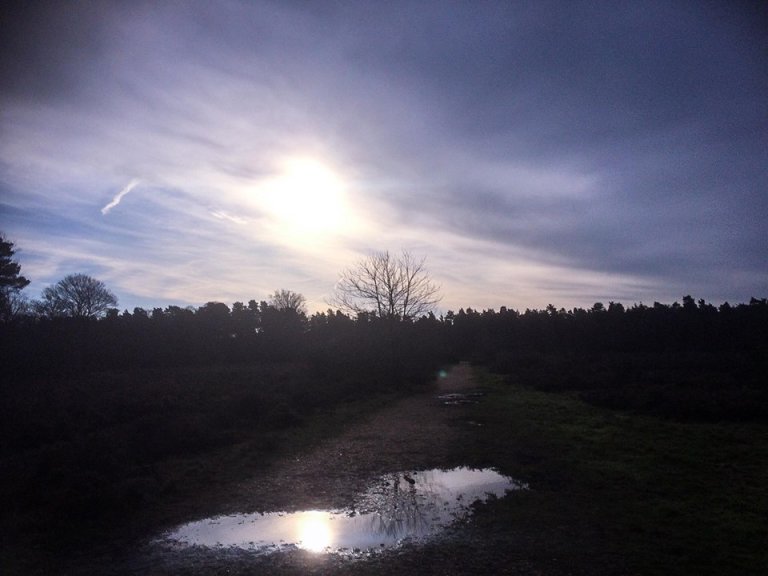 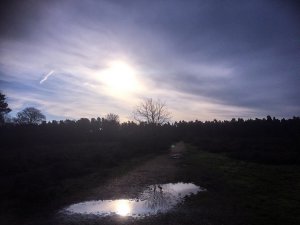 Could feminists save the Anglican Church? (The Conversation)

From the article: “Keidan and Steinfeld said: ‘We’ve just had a baby and we want to cement and celebrate our relationship by forming a civil partnership but we can’t. We were both involved in the fight for same-sex marriage within our community, and it is fantastic social progress that couples can now marry, regardless of sexual orientation. We, however, want to raise our child as equal partners and believe that a civil partnership – a modern, symmetrical institution – best reflects our beliefs, and sets the best example for her.'”

From the article: “‘Diversity,’ the lack of it and need for it, has been discussed and debated ad nauseam. But diversity isn’t a civic duty, it’s an artistic necessity. For any art form to remain relevant, it must grow with the society it explores, questions, criticizes and represents”

From the article: “The insider, who was at those meetings, described how initial versions of many of the products presented to Lucasfilm featured Rey prominently. At first, discussions were positive, but as the meetings wore on, one or more individuals raised concerns about the presence of female characters in the Star Wars products. Eventually, the product vendors were specifically directed to exclude the Rey character from all Star Wars-related merchandise, said the insider.

‘We know what sells,’ the industry insider was told. ‘No boy wants to be given a product with a female character on it.'”

David Cameron should celebrate Muslim women, not strip them of their identity (The Conversation)

A Story of a Fuck Off Fund (Bill Fold)

Guest post: The Fuck Off Fund–all right for some (Another angry woman)

From the article: “‘Sickness’ as we speak of it today is a capitalist construct, as is its perceived binary opposite, “wellness.” The “well” person is the person well enough to go to work. The “sick” person is the one who can’t. What is so destructive about conceiving of wellness as the default, as the standard mode of existence, is that it invents illness as temporary. When being sick is an abhorrence to the norm, it allows us to conceive of care and support in the same way.”

Genderqueer & disabled… but not your motivational tool! (The Queerness)

From the article: “They don’t want the symptoms; the incontinence pads and catheters, they don’t want staying in bed because everything feels so horrible and wrong, or being unable to get dressed without help, falls and injuries. They want a vague idea of some nightmarish scenario that somehow you consolidate with your life and you come out stronger”

From the article: “Even in interviews in the last few years, people have said to me, ‘I can’t believe that happened, how did you feel about it, that is insane.’ And my response always was, ‘That was then, this is now.’ And then it happened again! I don’t even know what to say about it.”

From the article: “There was a possibility I could climax in other ways. As several friends and fellow sufferers over the years had pointed out, oral sex exists. But the feeling of arousal was so often accompanied by emotional distress that I never wanted to try. I could hardly even listen to friend’s stories of sexual escapades without feeling like my stomach was going to fall out of my body.”

TS Eliot prize row: is winner too young, beautiful – and Chinese? (The Guardian)

From the article: “The author’s claim not to be sexist wasn’t exactly helped by his tweet: ‘This gentle interview with a leading young poet has led various deranged poetesses to call me thick, sexist etc’. Here’s the thing: people who don’t belittle women also don’t use the term ‘poetesses’.”

Bad TV Romance: Could You Not? (Foz Meadows)

From the article: “Returning, then, to the problem of romance, why is will-they won’t-they still seen as such a reliable default? I have my suspicions, and once again – somewhat unsurprisingly, at this point – they’re rooted in sexism. While straight romance as endgame is a device common across all genres, and is therefore seen as an acceptable, even mandatory inclusion, writing romance as an ongoing or primary narrative component is consistently coded as feminine, and is therefore devalued.”

From the article:
“[Patriarchy] structures consensual sex: It helps determine what we believe sex is, and how we experience it…
…I’m saying this because we need to know — you, human male lying next to me; you need to know — that the way you conceptualize pleasure and its choreography is not the way sex inevitably is. You can fuck differently.”

From the article: “This bullshit legislative situation, which doesn’t put workers’ safety as a primary concern, has real implications. Since 1990, 151 sex workers have been murdered in the UK and an estimated two-thirds have experienced violence at work. This is your ducking stool, hookers: how much danger and persecution can you take until you realise what you’re doing is an affront to the moral order?”

You can read Charlotte’s latest article on her website HERE.

The image is used with the permission of L.Taylor. It is a photograph of a woodland scene. The sun is shining through grey cloud and reflecting in a puddle on a dirt track. In the distance, pine trees are silhouetted against the pale sky.