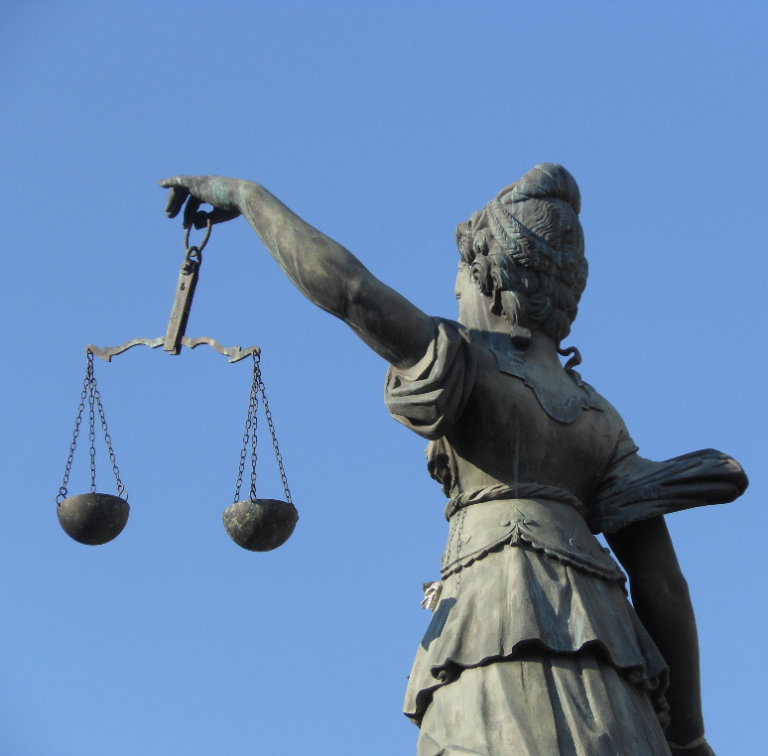 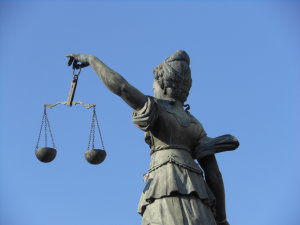 Nothing can possibly describe what it feels like to be raped. To wait over a year for a trial, and then for them to walk free. I was only just 17 when this happened; not an adult, not a child.

It was June 2014. The sun was beating down and we did the usual and went to a family barbecue, which had a cowboys and Indians theme, with my mother, friends and younger siblings. Everyone drinks at these things, but with my age I didn’t drink much, only what my mother had allowed. The whole time I was texting the person who at the time was the cutest boy in my eyes. It was then the man who would ruin my life seemed to notice me, using one of those disgusting vapers and staring over the garden. Finally, as night began to draw in, someone asked who was up for town. Obviously I was – I could meet that cute boy in town and go out before I was 18. I didn’t know how I could lose, so I had my stepdad drop off my nicest play suit.

That’s when the man drugged me. After near enough collapsing in the toilets of the first pub, I knew something wasn’t right. We started the walk back to the house with a large group of us. Suddenly I couldn’t see anymore. I couldn’t put one foot in front of the other. This wasn’t right – I had barely had anything to drink. The CCTV showed me having to be carried through the car park of the supermarket. As we got back to the house I was aware of what was going on around me, I knew what was going on. I also knew I’d started puking all over the floor of one of the bedrooms before somehow making it to the toilet.

I remember being put in the recovery position, then feeling a stranger’s hands around my body, moving my underwear and scratching at my skin. It seemed like an eternity – all the time I knew what was happening, but couldn’t see. I couldn’t move, couldn’t talk or shout. They ask why didn’t you fight it, why didn’t you stop him, because anyone who knows me knows how much of a temper I have and how feisty I am. How do you stop someone when you can’t even say your own name? Finally, someone came upstairs and he stopped, throwing the duvet over me and forcing me to be sick. All so he could try again but the next time I had strength; I clenched my entire body as if my life depended on it. He gave up.

Then came the hard part. Nobody writes or talks about the examinations, the questions

I lay there for a while, trying to make sense before shouting for my friend. They collected my phone off this ‘person’ and took me home straight away. I screamed for my daddy the entire way home before collapsing in my front room.

Then came the hard part. Nobody writes or talks about the examinations, the questions. Luckily my liaison officer was the best woman I’ve met in a long time. It is the most brutal thing I’ve ever faced. Your entire body is examined in detail and they collect evidence and just wait for the inevitable breakdown.

Waiting for the trial was horrendous. At every opportunity, he pleaded not guilty. I was praying for him to plead guilty, praying for it to be over. My trial took place in December 2015. That’s how long I had to wait.

I decided to give my evidence via video link, I was now officially an adult so was no longer allowed the protection of a child witness but the offence had happened in a grey area of the year. Is 17 a child when it comes to rape?

I couldn’t look at him. I just couldn’t. I wanted to. I wanted to see his face as he realised he was being sentenced, but I couldn’t. After two days of being messed around by the crown court, I gave my evidence. On the video link the court saw a tiny mousy brown-haired girl in floods of tears and a red face, being accused of lying.

I’m not writing this because I needed to vent. I want the UK Government to stand up for rape victims

The defence barrister ripped into me, accusing me of lying, of being too drunk, of “forgetting” I had consented. It stung so much; I had done this the right way. I hadn’t sent the lads round, which is the common reaction when you come from a farming town. They were calling me a bare-faced liar.

I waited anxiously. During that week my grandma died suddenly and the day after she passed they told me: Not Guilty. The Judge was disgusted. His barrister was shocked. My barrister, who I had never met, was astounded.

I’m not writing this because I needed to vent. I want the UK Government to stand up for rape victims. I want the justice system to believe us! We do not make this up. We don’t put ourselves through this for fun. We deserve justice.

He hasn’t left town. He wanders the streets and I live in constant fear of him walking into the pub where I work, the restaurant where I’m eating dinner with my amazing fiancé who has supported me through all this, and that he could do that to someone else. What I want to know is how a jury could believe a 17-year-old girl who was so incapacitated could consent to sex with a 38-year-old man? I have younger sisters, and I hope and pray this never happens to them, and if it does the justice system will have sorted itself out, and victims are believed and not blamed.

[Readers may also be interested in the article After the trial in which another F-Word writer describes a rape trial which was successful, and the element of luck involved in that.

The image is called Scales of Justice and is a photograph of a green-grey statue of the female figure of justice, holding scales, against a blue sky. However, in this image, justice is facing away from the viewer. This photograph belongs to Blogtrepreneur and is used under a Creative Commons License]