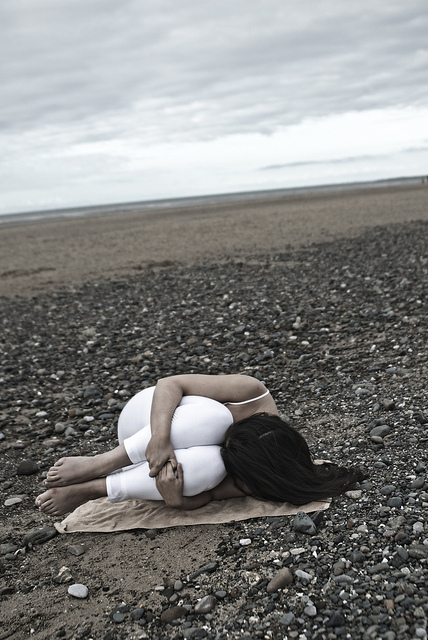 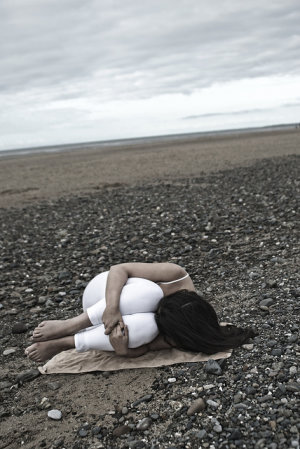 Welcome to another weekly round-up, where we share (what we see as) the most interesting and important articles and essays from the previous seven days. This week’s collection of links includes everything from Facebook’s “motherhood challenge” to the arguments for and against safe spaces on university campuses. We’d love to hear your thoughts on either (or both!) of these issues or on any of the other issues covered.

Uncovering the “privilege” of being a white passing person of colour: Why we shouldn’t let white people police who gets to be “white” (Vice)

The violence behind the words “be a man” (Bitch)

I Don’t Owe Anyone My Body (Buzzfeed)

From the article: “I hesitated, but reminded myself that he had done all the generically “correct” things when it came to dating: He texted the next day, he told me I looked beautiful, he arrived on time, he opened the door. He’s a nice guy, I scolded myself.”

From the article: “It’s not the casual posting of photos aimed at friends that I mind. It’s the revived fetishisation of motherhood, the idea that it’s a ‘challenge’ that only ‘mummies’ can understand, an exclusive, excluding club of laughing, shiny, breast-feeding super-beings who know exactly how to raise ‘great kids’ and will only invite others of their kind to join the party.”

From the article: “I am aware that not everyone with microcephaly will be lucky enough to have a life like mine. But what I recommend to mothers or pregnant women is that they remain calm. Microcephaly is an ugly name but it’s not an evil monster.”

‘I had to undo eight years of being a woman’: how LGBT prisoners are lost in the system (The Conversation)

Where is the pet shop? Roosh V Plans Secret Meetups, Announces Locations on Internet (We Hunted the Mammoth)

The explicitly sexual female artists that feminism forgot (The Guardian)

Three cheers for misogyny: why the world can’t handle Susan Sarandon and her 69-year-old cleavage (Stylist)

Kesha wins a legal battle over her producer, Dr. Luke, who she says sexually assaulted her (Yahoo)

From the article: “If the media can convince readers that all sex work is bad and involves a level of coercion, it justifies the state’s criminalization of our work, bodies, and lives.” (Margaret Corvid section of piece)

The Sexism of Safe Spaces: Students’ unions that want to ‘protect women’ are turning the clock back (Spiked)

Please note, the concept of ‘safe spaces’ is complex and multi-faceted and The F-Word, as a site, does not side with any particular view on the issue. The above Spiked article is clearly very against the idea. There are many other articles out there that speak of the importance of safe spaces on university campuses and in other institutions. For another view, you can read this article from last year hosted on Everyday Feminism, 6 Reasons Why We Need Safe Spaces.

The image is used under a creative commons license with thanks to 5foot8 on Flickr. It is a photograph and depicts a person, with long dark hair, curled up on a stony beach. The person has drawn their knees right up to their head in a foetal position, so that their face is obscured. They appear to be dressed entirely in white.